FormFree Voted Among ‘Best in Show’ at Digital Mortgage Conference

ATLANTA, Ga., Jan. 30, 2017 (SEND2PRESS NEWSWIRE) — FormFree today announced it was selected as one of the top demos of the inaugural Digital Mortgage Conference, presented by National Mortgage News and held December 8-9, 2016, in San Francisco. 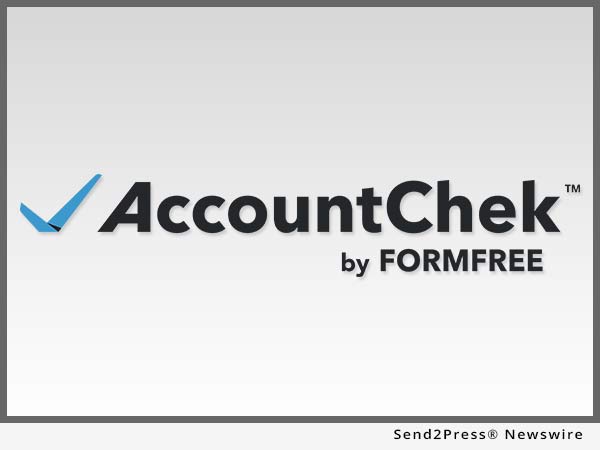 After walking attendees through a live demo of AccountChek™, part of Fannie Mae’s Day 1 Certainty™ initiative via the Desktop Underwriter® (DU®) Validation Service, FormFree executives offered a glimpse of the company’s next project — a comprehensive service for asset, income, identity and employment verification called Passport.

“So much emphasis has been placed on taking the mortgage closing process digital, but there are other borrower-facing aspects of the loan origination process that could use an injection of automation,” said Brent Chandler, CEO and founder of FormFree. “By extracting paper from the verification process through automated solutions like AccountChek and, one day soon, Passport, lenders are putting themselves that much closer to realizing a fully digital mortgage transaction.”

Conference attendees were asked to vote for the demo they found most successful after each round of presentations. From there, all session winners were entered into a final round of voting to be named “Best in Show.”

View More Mortgage News
"So much emphasis has been placed on taking the mortgage closing process digital, but there are other borrower-facing aspects of the loan origination process that could use an injection of automation," said Brent Chandler, CEO and founder of FormFree.