ATLANTA, Ga., May 25, 2022 (SEND2PRESS NEWSWIRE) — Helen Butler, executive director of the Georgia Coalition for the People’s Agenda (GCPA), issued the following statement about election integrity during the Georgia Primary on May 24, 2022: 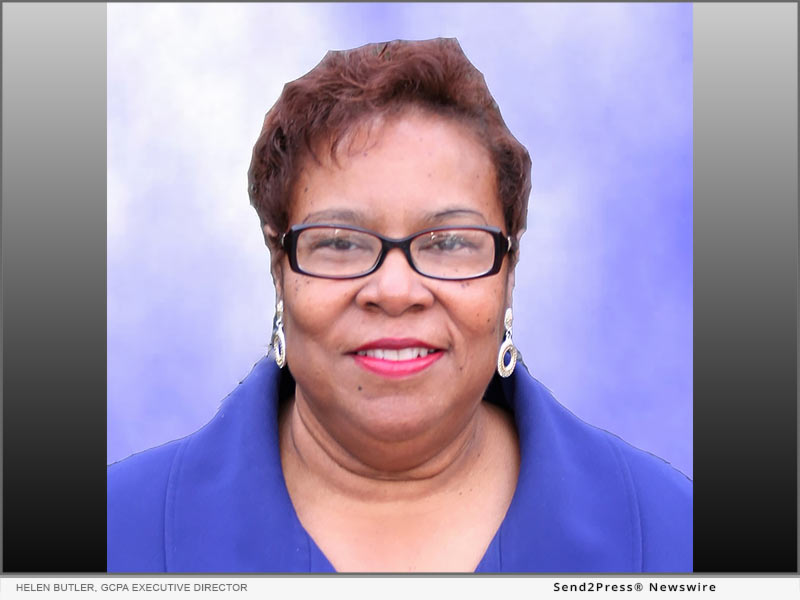 “We are still assessing the impact of the numerous problems Georgia voters reported across the state, and will provide a formal briefing in the near future. Today, based on reports from coordinators and coalition members across the state, we can say that several locations opened late, machines were broken, and we had reports of voters receiving error messages. A few precincts, including Savannah High, reported that machines were not operating for the first few hours and they didn’t provide provisional ballots until after 9 a.m.

“We received several complaints about voters who got the incorrect voting precinct on MVP. Once voters found out they received erroneous precinct information, rather than have a system to accommodate those voters, some voters were sent to another wrong polling place. The mix-up appears to be related to an inadequate amount of time to provide voters with correct precinct information between the acceptance of redistricting maps and the date of the primaries. Elections officials anticipated this problem and requested to change the date of the primaries, however, the Georgia legislature decided not to reschedule.

“Details matter. To protect the integrity of the election we must give election officials and staff enough time to disseminate correct information. The only way for every eligible voter to cast a ballot that counts is for them to receive accurate information from their board of elections. Voters have jobs, families and other responsibilities and should not have to travel from precinct to precinct in search of a place to vote. Instead of focusing on ways to make voting harder, our legislature and elected officials should make voting easier and ensure that we have fail-safe backup systems for people who are provided inaccurate information by the board of elections.

“Another issue we encountered was people who changed their names on their drivers license but the name wasn’t automatically updated in the system. One person that had this issue went home to get their passport but with the strict ID requirements, some voters don’t have an alternate acceptable form of ID and others don’t have time or transportation to go home for more ID. We must make sure that the automatic voter registration system is automatic.

“Clearly, as we progress to the General Election, Georgia officials need to spend less time thinking of ways to restrict voting and more time focused on protecting the integrity of our elections by providing reliable information to voters, maintaining working voting machines, opening all precincts on time, and improving systems to ensure that democracy works for all voters.”

ABOUT THE PEOPLE’S AGENDA:

Georgia Coalition for the People’s Agenda is a nonprofit, nonpartisan organization performing year-round voter registration, education and mobilization in Black communities throughout Georgia. Led by board chair, Rev. J. A. Milner, and Butler, the organization has headquarters in Atlanta and offices in Athens, Albany, Macon, Augusta, LaGrange and Savannah.

For more information visit http://thepeoplesagenda.org, email coalition@bellsouth.net or call the People’s Agenda at (404) 653-1199.

More from Georgia Coalition for the Peoples Agenda

ABOUT THE NEWS SOURCE:
Georgia Coalition for the Peoples Agenda

The Georgia Coalition for the Peoples' Agenda is a nonprofit, nonpartisan organization performing year-round voter registration, education and mobilization in Black communities throughout Georgia. Led by board chair, Rev. J. A. Milner, the organization has headquarters in Atlanta and offices in Athens, Albany, Macon, Augusta, LaGrange and Savannah.

RSS News Feed for Georgia Coalition for the Peoples Agenda

LEGAL NOTICE AND TERMS OF USE: The content of the above press release was provided by the “news source” Georgia Coalition for the Peoples Agenda or authorized agency, who is solely responsible for its accuracy. Send2Press® is the originating wire service for this story and content is Copr. © Georgia Coalition for the Peoples Agenda with newswire version Copr. © 2022 Send2Press (a service of Neotrope). All trademarks acknowledged. Information is believed accurate, as provided by news source or authorized agency, however is not guaranteed, and you assume all risk for use of any information found herein/hereupon.