SANTA BARBARA, Calif., Oct. 13, 2020 (SEND2PRESS NEWSWIRE) — This week, Hidden Compass, an award-winning quarterly magazine on exploration, became the first media company in the world to host crowdfunding campaigns with every journalist they publish. 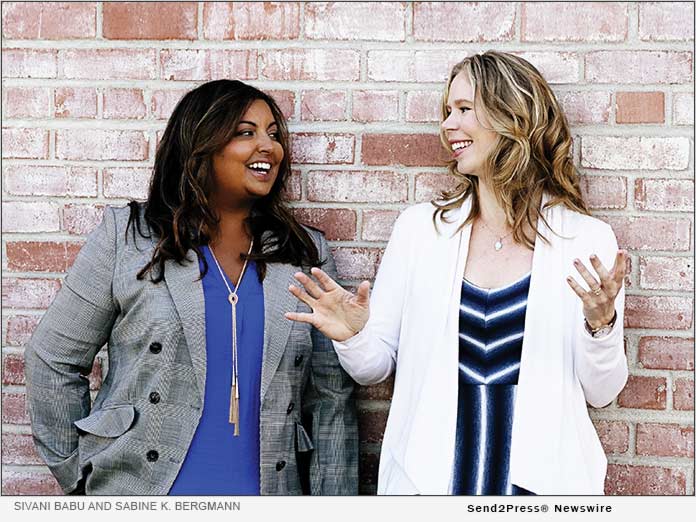 “We’re betting our future, and our hopes for journalism, on the idea that the public will embrace the opportunity to meet and support individual journalists,” says Co-founder, Sabine K. Bergmann.

Hidden Compass launched their pioneering business model on October 13, through a fresh website and a new issue that celebrates journalists as heroes. Each contributor will receive their share of crowd-funding proceeds on top of the magazine’s pay rates. The mission is to turn nerds — like journalists, scientists, artists, and explorers — into household names.

The new model allows Hidden Compass to publish without relying on clicks, targeted advertising or selling user data. Drawing inspiration from farm-to-table trends in the food industry, the publication invites audiences to see and support where the stories they read are coming from.

“We are in the era of junk food media,” says Co-Founder Sivani Babu. “But we see a future where publications don’t have to enable our addiction to clickable content. We see a future where journalism is sustainable. Hidden Compass is the first step towards that future. We’re the antidote to clickbait.”

View More Books and Publishing News
"We're betting our future, and our hopes for journalism, on the idea that the public will embrace the opportunity to meet and support individual journalists," says Co-founder, Sabine K. Bergmann.

LEGAL NOTICE AND TERMS OF USE: The content of the above press release was provided by the “news source” Hidden Compass or authorized agency, who is solely responsible for its accuracy. Send2Press® is the originating wire service for this story and content is Copr. © Hidden Compass with newswire version Copr. © 2020 Send2Press (a service of Neotrope). All trademarks acknowledged. Information is believed accurate, as provided by news source or authorized agency, however is not guaranteed, and you assume all risk for use of any information found herein/hereupon.