This Is JenCap's 9th Acquisition, Making It One of the Largest Specialty Insurance Distribution Platforms in the U.S.

NEW YORK, N.Y., Aug. 21, 2019 (SEND2PRESS NEWSWIRE) — JenCap Holdings (JenCap), a specialty insurance business, announced today that it has agreed to acquire privately-held Aran Insurance Services Group (Aran), a specialty program administrator with offices in Arizona, Colorado, Massachusetts and New York. Founded in 2009, Aran has been led by Tim Kenny and John LaCava who have built one of the leading program administration insurance platforms in the country. 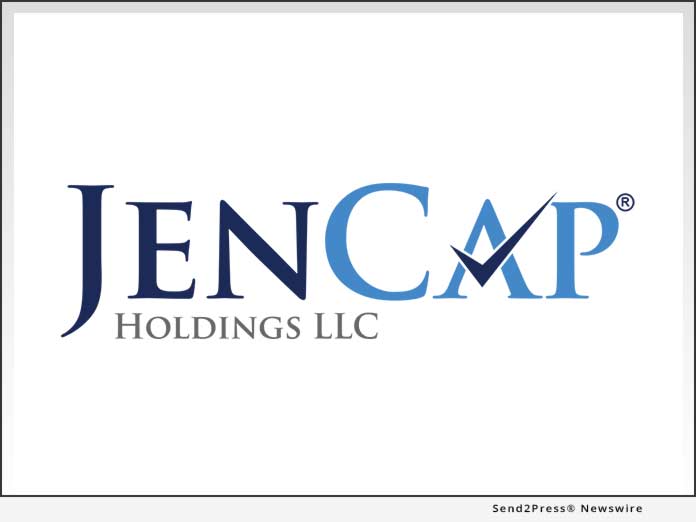 JenCap Holdings (JenCap) was formed in March 2016 by The Carlyle Group (Nasdaq: CG) and JenCap management to consolidate specialty insurance distribution businesses, including managing general agents, program managers and transactional wholesale brokers. The acquisition of Aran is the ninth transaction by JenCap since its founding, and places the company among the largest specialty insurance distribution platforms in the U.S.

“The Aran team has built a multi-faceted company with a wide variety of property and casualty programs for specialty markets as well as a strong presence in the accident and health market,” said John F. Jennings, President and Chief Executive Officer of JenCap. “We are excited to help in the expansion of Aran and its subsidiary companies within JenCap.”

Aran Insurance Services Group Co-Founder and Chairman, Tim Kenny stated, “Aran has a long-standing commitment to our clients, carriers, and team members, and we specifically sought out a strategic partner that shared this focus. JenCap fulfills this goal, and we are very excited about our partnership.”

View More Mergers and Acquisitions News
"The Aran team has built a multi-faceted company with a wide variety of property and casualty programs for specialty markets as well as a strong presence in the accident and health market," said John F. Jennings, President and CEO of JenCap.

LEGAL NOTICE AND TERMS OF USE: The content of the above press release was provided by the “news source” JenCap Holdings LLC or authorized agency, who is solely responsible for its accuracy. Send2Press® is the originating wire service for this story and content is Copr. © JenCap Holdings LLC with newswire version Copr. © 2019 Send2Press (a service of Neotrope). All trademarks acknowledged. Information is believed accurate, as provided by news source or authorized agency, however is not guaranteed, and you assume all risk for use of any information found herein/hereupon.