Plans Announced for a ‘People’s Remembrance’ of January 6 Attack 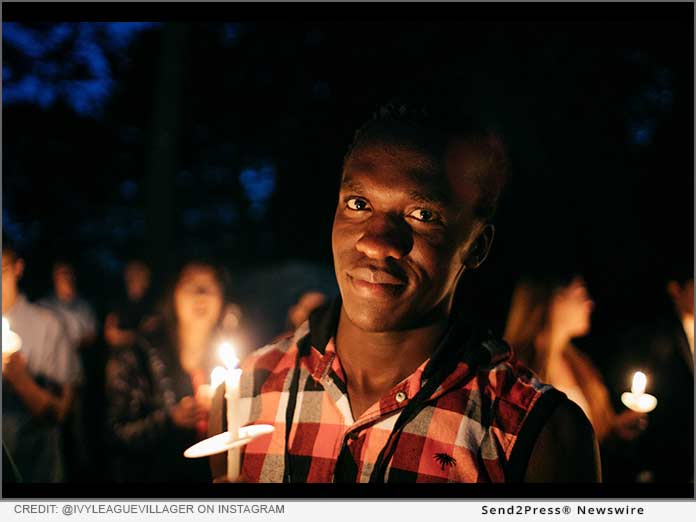 Vigil co-organizer David Searby said, “Let’s unite peacefully as Americans on January 6 to say ‘Never Again.’ What better way to remember the divisive, horrific events of last January 6 than with a unifying, uplifting candlelight vigil? That’s what we mean by ‘Fight Fire with Light.’”

On December 20th, House Speaker Nancy Pelosi announced plans for “a full program of events” on January 6, 2022, including “a prayerful vigil in the evening.” Responding to this news, Searby said “We applaud the decision for a broader effort to commemorate January 6. At the same time we believe there is a complementary need and an opportunity for a separate interfaith, nonpartisan event led by ordinary citizens to help heal the wounds of the Capitol attack. Ours will be a People’s Remembrance event.”

Co-organizer Corey Buckner said “We hope to create a model for silent, compelling witness this January 6 and every January 6 thereafter. Light4America welcomes people from all faith traditions – even nonbelievers.”

Organizers ask that you bring a battery candle to silently pray or meditate (the rules prohibit open flames). “We respect the law and our Capitol Police. Part of our January 6 program prayers will be to give thanks to the bravery and service of the Capitol Police last January 6,” Buckner said.

Organizers will ensure compliance with all security requirements and will provide battery operated candles to the first 50 people who sign up to participate.

The 8 p.m. – 9 p.m. program (subject to change depending on Congressional plans) begins Lower Senate Park at 200 New Jersey Avenue NW (the park between Union Station and the US Senate) and includes interdenominational prayer and meditation, and singing “We Shall Overcome.”

“We are singing because we shall overcome the hardness of heart and cynicism dividing Americans today,” Buckner said.

Light4America will soon publish a cartoon from an Episcopal priest living in New York City and former animator with the educational video/short film series “SchoolHouse Rock.” Schoolhouse Rock produced many memorable educational videos and film shorts over decades, including the iconic videos “Conjunction Junction” (1973) and “I’m Just a Bill” (1976).

To sign up, reserve your battery operated candle, or just request more information and possible program changes for January 6, 2022: https://www.signupgenius.com/go/light4america

ABOUT THE NEWS SOURCE:
Light4America

Light4America supports peace, unity, and justice by remembering the January 6, 2021 Capitol attacks. Join an interfaith candle light vigil the evening of January 6, 2022 and annually after. Empower people of faith to unite America!

LEGAL NOTICE AND TERMS OF USE: The content of the above press release was provided by the “news source” Light4America or authorized agency, who is solely responsible for its accuracy. Send2Press® is the originating wire service for this story and content is Copr. © Light4America with newswire version Copr. © 2021 Send2Press (a service of Neotrope). All trademarks acknowledged. Information is believed accurate, as provided by news source or authorized agency, however is not guaranteed, and you assume all risk for use of any information found herein/hereupon.