Rarely seen Strindberg play, ‘The Father’, a diabolical battle of the sexes, is presented by Strindberg Rep at historic Gene Frankel Theatre NYC 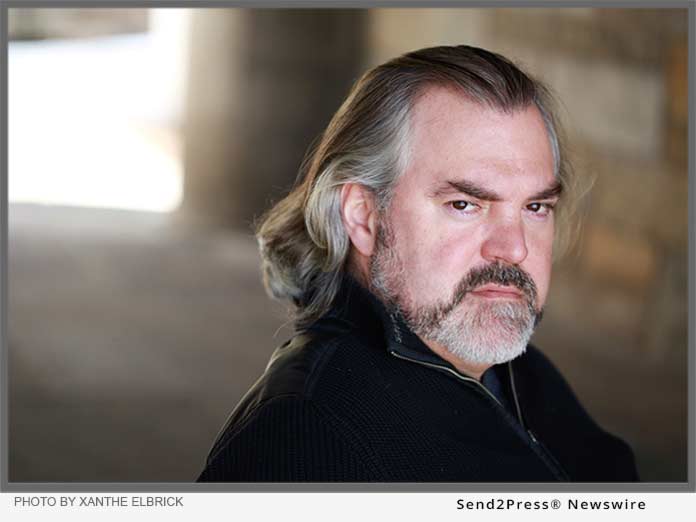 ABOUT “THE FATHER”:
In “THE FATHER” by August Strindberg, a wife will do anything to maintain control over her daughter’s academic and religious education and goes so far as to cast doubts as to whether her husband is the father of that daughter. The husband, an army captain, is a scientist and a “free thinker” and would do anything to have his daughter educated in town and perhaps become a teacher.

An epic battle of the sexes ensues and everything and everyone is fair game, including manipulating the town Pastor and Doctor to play their parts. Written in 1887, this battle is as fierce now, as ever.

About LanDan Consulting:
LanDan Consulting focuses on energizing and guiding clients to create an environment where every person can be the best version of themselves and maximize career and personal potential.

ABOUT THE NEWS SOURCE:
LanDan Consulting

LanDan Consulting focuses on energizing and guiding clients to create an environment where every person can be the best version of themselves to maximize career and personal potential.

LEGAL NOTICE AND TERMS OF USE: The content of the above press release was provided by the “news source” LanDan Consulting or authorized agency, who is solely responsible for its accuracy. Send2Press® is the originating wire service for this story and content is Copr. © LanDan Consulting with newswire version Copr. © 2018 Send2Press (a service of Neotrope). All trademarks acknowledged. Information is believed accurate, as provided by news source or authorized agency, however is not guaranteed, and you assume all risk for use of any information found herein/hereupon.