MOUNTAIN VIEW, Calif., Aug. 16, 2017 (SEND2PRESS NEWSWIRE) — A ground-breaking work of art by the “Fear Google” artist XVALA is set to be debuted on August 19 during the March on Google in Mountain View, California. Dubbed “The Diversity Belt,” XVALA plans to wear his latest work of art in public at the March On Google to publicly share his point of view regarding Americans’ First Amendment rights. 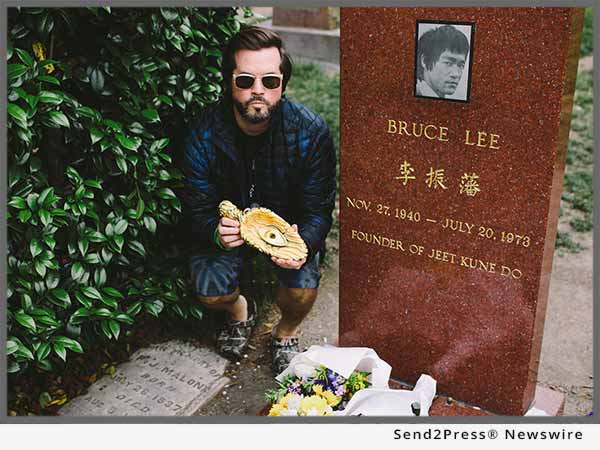 “The Diversity Belt” is a championship-style belt emblazoned with the slogan “The Greatest of All Time” or “G.O.A.T.” The belt includes items collected from the grave sites of Muhammad Ali and Bruce Lee that are affixed next to photographs of the icons, along with a portrait of the artist, XVALA, in the center. The Belt was created to spark peaceful debate over American’s first amendment rights to express diverse ideas and thoughts and Google’s involvement in suppressing those ideas and thoughts.

“Google demonstrates a monopolistic power to censor all,” said XVALA. 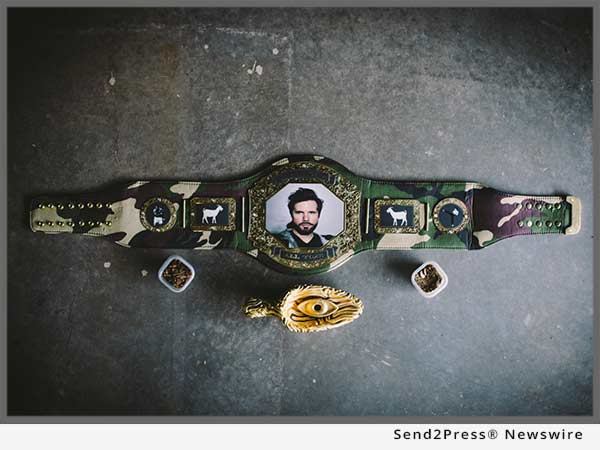 “The Diversity Belt” is designed to address America’s growing cultural divide in regards to diversity and the rights of citizen’s to express their beliefs on diversity.

“By manipulating search results to reflect their own political biases and creating a fear-based work environment, our first amendment rights are slowly being deteriorated by Google,” said XVALA.

In recent news, Google terminated a young engineer for writing a memo that expressed his views about Google’s political bias silencing opposing opinions within an environment that claims to accept diversity in world views.

“The Diversity Belt,” as an expression of positivity, aims to remind Google that solutions come in many forms if you are willing to seek them out. 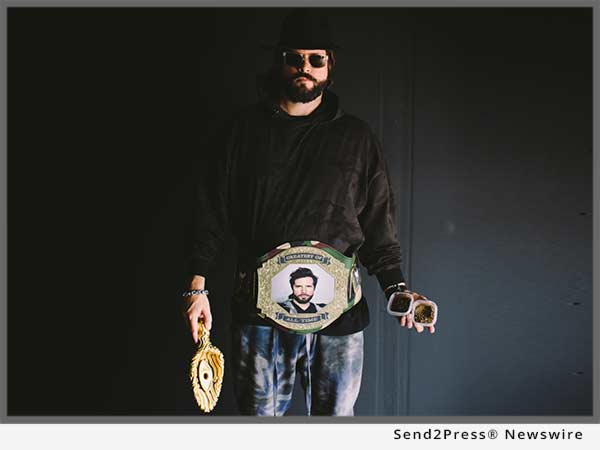 XVALA is a world famous artist who is controversial both inside and outside the art world for his “Fear Google” campaign and his stance on the loss of privacy. XVALA recently made international headlines for announcing “No Delete,” an exhibition of hacked images of Jennifer Lawrence and Kate Upton’s nude photos, showcasing our loss of control in the internet age.

The belt will not be for sale; as of now as it is strictly meant to spark peaceful debate over citizen’s first amendment right to express diverse ideas and thoughts without fear of censorship.

*Photo Caption: Dubbed “The Diversity Belt,” XVALA plans to wear his latest work of art in public at the #MarchOnGoogle.

LEGAL NOTICE AND TERMS OF USE: The content of the above press release was provided by the “news source” XVALA or authorized agency, who is solely responsible for its accuracy. Send2Press® is the originating wire service for this story and content is Copr. © XVALA with newswire version Copr. © 2017 Send2Press (a service of Neotrope). All trademarks acknowledged. Information is believed accurate, as provided by news source or authorized agency, however is not guaranteed, and you assume all risk for use of any information found herein/hereupon.