The McGrath Project announces a new record and world tour!

DALLAS, Texas, Oct. 26, 2020 (SEND2PRESS NEWSWIRE) — The McGrath Project, a Texas-based indie rock band on 4818 Records, is ready to hit the road in 2021. Along with dates set at the First Friday Festival in Las Vegas and The Viper Room in Los Angeles, the McGrath Project is particularly excited to announce some international highlights. In late June the band will be playing the Rock Bulava Festival in Kiev, Ukraine and famous Dobro Festival in Moscow along with a series of engagements throughout the Ukraine and Russia. 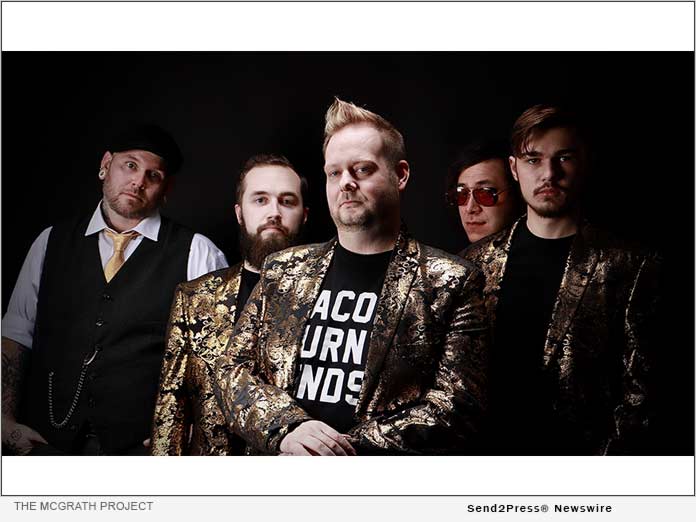 “We will be doing fifteen concerts in seventeen days and I couldn’t be more excited,” says Jonathan McNary, guitarist.

“Music festivals have always been one of my favorite sorts of shows to play, because i usually run into a new artist I might not have otherwise heard. This will be especially true as we head to Eastern Europe,” Bob Simmons, bassist, agrees.

“I love playing the originals and I’m really looking forward to bringing them to the festivals,” added Victor Toruno, keyboardist.

“People can expect good time full of rocking music and fun energy,” says drummer Jonathan Moore. “We will put on a fun show. It’s full of variety, flavors, and excitement.”

To help promote the Eastern European tour, the band will be releasing a new record entitled, “Golden Goose” in March 2021 under 4818 Records and distribution through Smith Music Group. Although there will be quite a few familiar songs on this record, “we decided to re-cut everything so that the record represents the current line up and sound of the band. People will get to take home what they saw live or come see what they hear, whichever comes first,” says Gary McGrath, guitarist and frontman.

“Gary likes to let musicians play around and experiment. It really makes it a fun process and I think it makes the songs better,” notes Kathryn Hackett, vocalist. 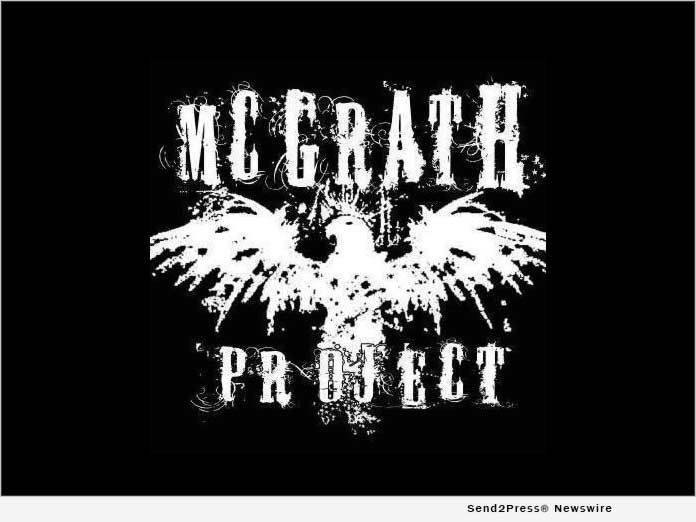 As they put the finishing touches on the new record, be sure to check out @TheMcGrathProject on Instagram and Facebook for warm-up dates around the country!

View More Music and Recording News
"We will be doing fifteen concerts in seventeen days and I couldn't be more excited," says Jonathan McNary, guitarist.

LEGAL NOTICE AND TERMS OF USE: The content of the above press release was provided by the “news source” 4818 Records or authorized agency, who is solely responsible for its accuracy. Send2Press® is the originating wire service for this story and content is Copr. © 4818 Records with newswire version Copr. © 2020 Send2Press (a service of Neotrope). All trademarks acknowledged. Information is believed accurate, as provided by news source or authorized agency, however is not guaranteed, and you assume all risk for use of any information found herein/hereupon.