FORT WORTH, Texas, April 10, 2019 (SEND2PRESS NEWSWIRE) — 4818 Records announced today that Texas based band, The McGrath Project is following up its last massively successful record which sold over 500,000 units worldwide with a new chart climber entitled, “Closet Full of Skeletons.” This record features special guest instrumentalists such as Mark White of the Spin Doctors, Tim Bogert of Vanilla Fudge, Luis Conte of the James Taylor and Phil Collins bands, Walfredo Reyes jr. from Chicago, and Susan Cloud, a Dallas/Fort Worth Blues singer and whose daughter was a recent finalist for “The Voice.” 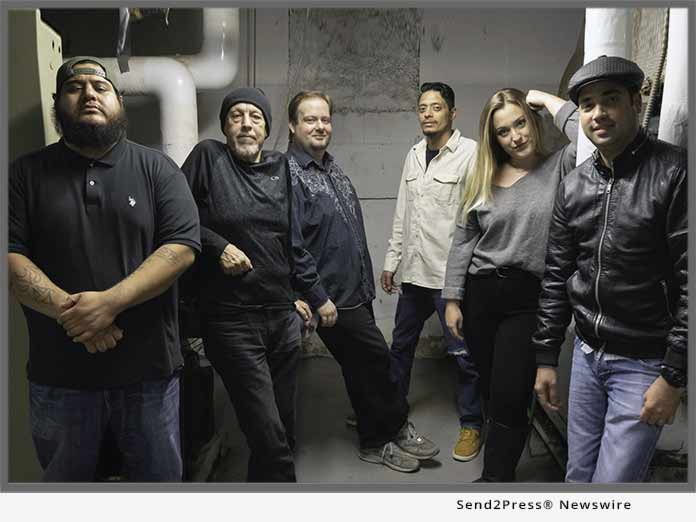 The record’s first single, “Hollywood Vampire” has been picked up by more than 30 radio stations across the continental U.S. including Dallas/Fort Worth’s, 97.1 The Eagle, 97.5FM Pirate Radio, KHTS 1220 AM in Santa Clarita, Calif., and Indie 103.5 FM and LA Talk Live in Los Angeles Calif., to name a few.

The music video for “Hollywood Vampire” gets released on YouTube.com on April 13!

“I’m really excited to have this on vinyl, I have never had a vinyl release before and to have that medium come back is just fascinating to me,” said David Smith. 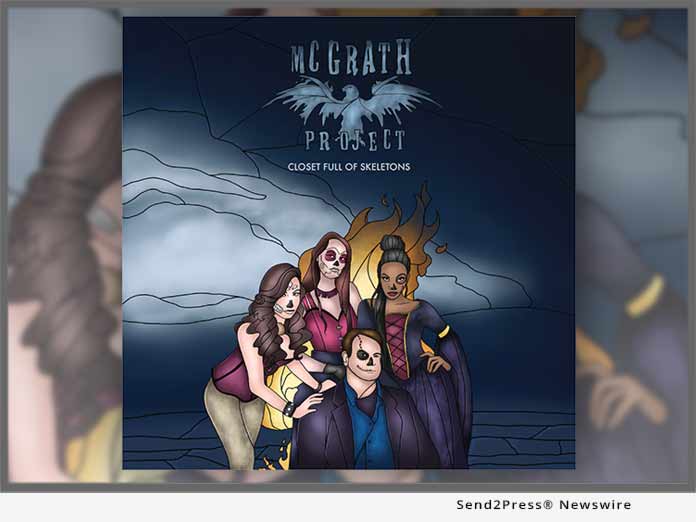 “This record began with taking demos I have recorded with various friends over the last 10 years and finally finishing them up with the current band of great musicians. It really turned out to be something special,” said Gary McGrath, frontman for the group. “The name ‘Closet Full of Skeletons’ came from that idea that these were songs from many parts of my life that were finally getting shared with the world.”

The digital release of the record, which includes 5 bonus songs not available on vinyl, becomes available on iTunes and other online outlets on April 13, 2019.

The vinyl pressing becomes available on May 10 and the CDs, with 2 other bonus songs also not available on vinyl, are available now through the band’s website: http://www.themcgrathproject.com/.

The CDs and vinyl will be available in over 200 retailers across the country.

View More Music and Recording News
"This record began with taking demos I have recorded with various friends over the last 10 years and finally finishing them up with the current band of great musicians. It really turned out to be something special," said Gary McGrath, frontman for the group.

LEGAL NOTICE AND TERMS OF USE: The content of the above press release was provided by the “news source” 4818 Records or authorized agency, who is solely responsible for its accuracy. Send2Press® is the originating wire service for this story and content is Copr. © 4818 Records with newswire version Copr. © 2019 Send2Press (a service of Neotrope). All trademarks acknowledged. Information is believed accurate, as provided by news source or authorized agency, however is not guaranteed, and you assume all risk for use of any information found herein/hereupon.