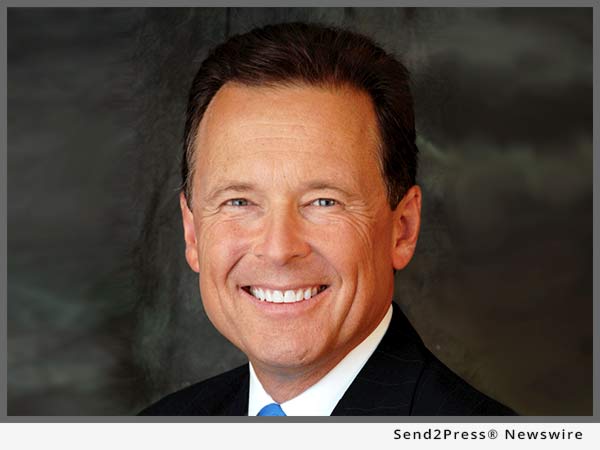 “The issue of GSE reform is critically important for the independent mortgage banks, community banks and credit unions that today originate more than 3 out of every 4 home loans in the country,” said Kittle. “The MBA’s reform proposal recognizes the value of a competitive and diverse primary market, and calls for important reforms that will provide stable liquidity for the 30-year fixed mortgage and preserve a level playing field for smaller lenders.

“Guarantee fees based on loan quality not volume, and a new structure that encourages increased private capital flow into the primary market are all central elements to the MBA plan and key principles for the members of The Mortgage Collaborative,” Kittle said.

The Mortgage Collaborative network is more than 100 lenders strong, with an annual origination volume of $156 billion. The network caters to lenders of all sizes, with the majority of members generating between $500 million and $2 billion in originations annually.

View More Mortgage News
"The issue of GSE reform is critically important for the independent mortgage banks, community banks and credit unions that today originate more than 3 out of every 4 home loans in the country," said Kittle.

More from The Mortgage Collaborative

ABOUT THE NEWS SOURCE:
The Mortgage Collaborative

Based in San Diego, California, The Mortgage Collaborative was founded in 2013 to empower mortgage lenders across the country with better financial execution, reduced costs, enhanced expertise and improved compliance, as well as helping our members access the dynamic and changing consumer base in America.

LEGAL NOTICE AND TERMS OF USE: The content of the above press release was provided by the “news source” The Mortgage Collaborative or authorized agency, who is solely responsible for its accuracy. Send2Press® is the originating wire service for this story and content is Copr. © The Mortgage Collaborative with newswire version Copr. © 2017 Send2Press (a service of Neotrope). All trademarks acknowledged. Information is believed accurate, as provided by news source or authorized agency, however is not guaranteed, and you assume all risk for use of any information found herein/hereupon.