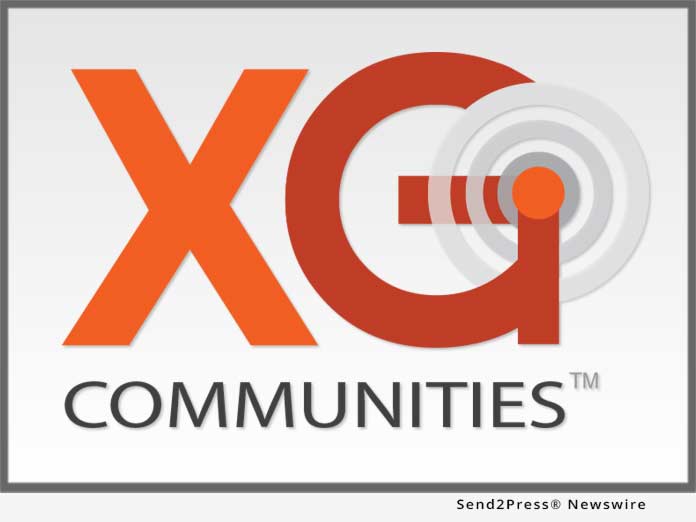 XG Communities has developed the first of its kind digital portal to enable carriers to reserve city-owned assets for small cell deployment, in only a few steps.

XG Communities’ approach removes the lengthy back and forth process for legal negotiations and provides predictability for cities. So far, XG Communities has launched 6 cities on the Site SeleX Platform, including four cities in California (Sacramento, Fresno, Clovis and San Luis Obispo) and St. Louis, Missouri.

A CEO of a major tower company recently highlighted the challenge of deploying small cells – citing a backlog of 25,000 small cell orders with an average deployment time of 18 to 24 months. Given this timeline, connectivity providers will not be able to meet density required for the deployment of 5G and other emerging technologies. XG Communities’ goal is to decrease the deployment timeline 6 months process. XG Communities is unique in its approach with cities, which involves close collaboration with cities to strengthen the city’s expertise and revise processes to align with the new technical requirements of small cell deployment. The common goal between carriers and cities is to meet the tremendous small cell demand over the next five years and increase our nation’s connectivity.

John Clarey, the CEO and Founder of XG Communities, said “The only way to break this logjam is the use of a facilitator steeped in expertise that sits between cities and carriers to make the process predictable and repeatable.”

He added that the market is uniquely ripe for disruption and there is a clear path forward to ensure that XG Communities cities are ready for 5G and other emerging technologies, such as CBRS or 3.5GHz.

View More Telecom and VoIP News
"The only way to break this logjam is the use of a facilitator steeped in expertise that sits between cities and carriers to make the process predictable and repeatable," said John Clarey, CEO and Founder of XG Communities.