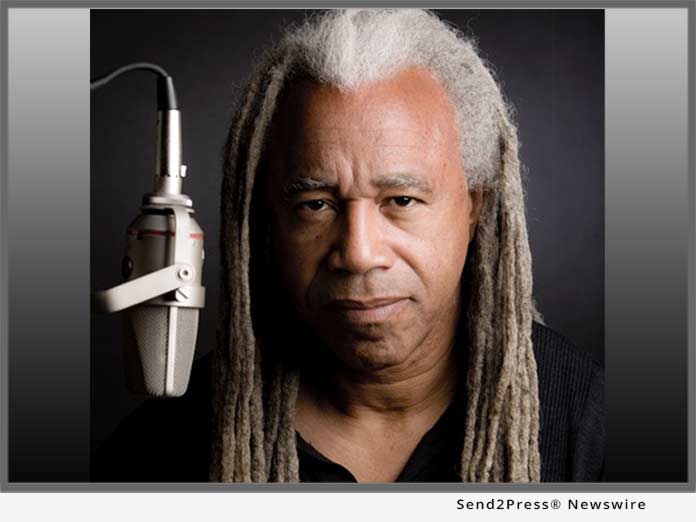 Videos are viewable, educational comics are downloadable, and action steps for activating change are accessible via Geek Club Books website.

“I’m activating my voice for autism during National Bullying Prevention Month to remind people that each and every one of us is unique and special,” said Dave Fennoy, ‘THE VOICE’ of video games (80+ including “The Walking Dead,” “Warcraft,” “Starcraft 2”), animation (“Star Wars,” “Archer,” “Kim Possible”) and television promos (8+ including Hulu, Showtime, Fox). “And no one deserves to be bullied.”

“We need to shape a better place for ourselves in this world,” said Robert Watkins, autistic advocate and founder of autistic.ly. “We need to stand up for who we are and how we are. Stand up and join us in activating our voices for autism.”

“We partnered with Geek Club Books because, like #Activate4Autism, Universal FanCon is part of the counter narrative to a world story of ignorance and hate,” said Chaucey Robinson, Universal FanCon co-founder and Director of Communications. “Through our differences, we are united and an example of positivity, diversity and hope.”

To join the activator heroes, speak out against bullying and activate change, go to https://geekclubbooks.com/activate4autism/

About Geek Club Books:
Using storytelling, Geek Club Books nonprofit’s mission is changing perceptions and putting an end to the stigma surrounding autism, replacing fear with wonder. The nonprofit produces interactive children’s comics, curriculum, assemblies, public awareness campaigns, online resources, and educational videos for acceptance in classrooms, on playgrounds and in communities. They mentor and empower autistic individuals to be the storytellers, inspiring empathy, inclusion and acceptance for those who are different. Learn more: https://geekclubbooks.com/

*PHOTO for media: Send2Press.com/300dpi/17-1005s2p-Dave-Fennoy-300dpi.jpg
*Photo Caption: Preeminent voice actor Dave Fennoy is one of the actors, authors, artists and advocates who is part of the #Activate4Autism movement to speak up for acceptance and speak out against bullying.

View More NonProfit and Charities News
"I'm activating my voice for autism during National Bullying Prevention Month to remind people that each and every one of us is unique and special," said Dave Fennoy, voice actor.