The age-old Biblical story of Joseph and his coat of many colors comes to life on stage as a fun-filled, colorful musical that is great entertainment for all ages.

“Joseph and the Amazing Technicolor Dreamcoat” is one of the most spectacular and entertaining musicals to ever hit the stage! Andrew Lloyd Webber teams up with collaborator Tim Rice to tell this compelling story from the Old Testament.

The story, told through a kaleidoscope of song and dance, is set in the desert of the Middle East many centuries ago. Jacob gives his son, Joseph, a magnificent coat of many colors. His eleven brothers become so jealous of him and his splendid coat that they sell him into slavery in Egypt. Upon arrival in Egypt, Joseph is sold once again. Because of his great gift for interpreting dreams, he rises from the status of lowly house slave to become the Pharaoh’s adviser. Songs include “Any Dream Will Do,” “Close Every Door” and “Go, Go, Go Joseph.”

Portraying Joseph is Duke Rausavljevich, and the Narrator is played by Stella Kim.

“Joseph” was the first musical that Duke Rausavljevich ever saw, and he credits it for being the reason why he is in musical theatre today. Consequently, Joseph has always been his favorite role to play. Since starting with Opera Pacific in his final year of high school, he has enjoyed an eighteen-year career in opera and musical theater playing roles that vary from Rodolfo in Puccini’s “La Boheme,” to Pirelli in Sondheim’s “Sweeney Todd.” Recently he just completed three years of service on board the six-star luxury cruise vessels of Silver Sea where he musically directed and created an opera enrichment program that set fleet wide day-time attendance records. While traveling abroad, he developed a love for languages and cultures, and now boasts competency in ten of the world’s major languages (and counting!)

Stella Kim is an award-winning actress, having won the Broadway World LA Award for Best Featured Actress in a Musical for her work in “Miss Saigon” as Gigi and the Inland Theatre League Award for Excellence in Theatre for playing Lady Thiang in “The King and I” (both at the Candlelight Pavilion). 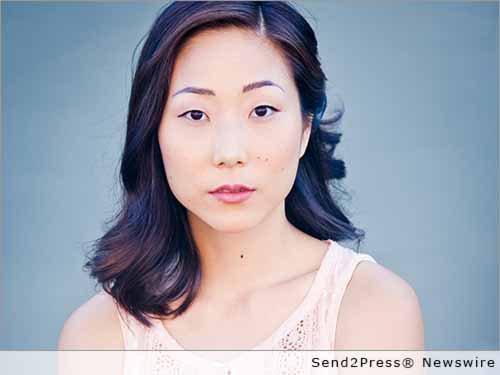 She was also nominated for an Ovation Award along with her cast for Best Acting Ensemble in McCoy Rigby’s “Les Miserables” at La Mirada Theatre. Other credits include: Maureen in “Rent,” Liat in “South Pacific,” Pitti-Sing in “The Mikado” (Performance Riverside), Marcy in “The 25th Annual Putnam County Spelling Bee,” Trixie in “The Rocky Horror Show,” Agnes in “Agnes of God,” and Hermia in “A Midsummer Night’s Dream.” Stella has been singing with choral groups since a young age, having traveled across the United States and even to Italy. She has had the opportunity to perform at theme parks such as Knott’s Berry Farm and the Epcot Center in Disneyworld. Stella studies voice at the Grande Goodsell Institute for the Arts & Humanities with her mentor and master teacher, Jill Grande Goodsell.

Directing the production is Co-Founder and Co-Executive Director of Art-In-Relation, Ray Buffer and Assistant Directing while choreographing is NAACP-nominated choreographer, Fernando Christopher. Gary Fritzen is the music director. Jonas Sills is Producing. The talented cast of over 20 adults and more than a dozen children come from all parts of Southern California.

The Ernest Borgnine Theatre is at 855 Elm Avenue, Long Beach, CA 90813 and offers plenty of free parking in its own lot.

About Art-In-Relation:
Art-In-Relation (AIR) is a new arts organization based in Long Beach, California. Its focus is on providing a service to the community by bringing a mixture of the familiar with new and emerging works of musical theater, drama, and even visual and healing arts, performed by a “collaborative” combination of professionals as well as new and emerging talent. AIR will be opening a special boutique and art gallery in downtown Long Beach in late August. More information: http://www.artinrelation.com/ or https://www.facebook.com/artinrelation/. 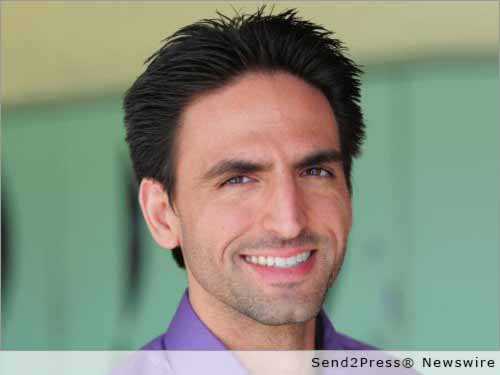 NEWS ARCHIVE NOTE: this archival news content, issued by the news source via Send2Press Newswire, was originally located in the Send2Press® 2004-2015 2.0 news platform and has been permanently converted/moved (and redirected) into our 3.0 platform. Also note the story “reads” counter (bottom of page) does not include any data prior to Oct. 30, 2016. This press release was originally published/issued: Fri, 24 Jul 2015 13:20:41 +0000