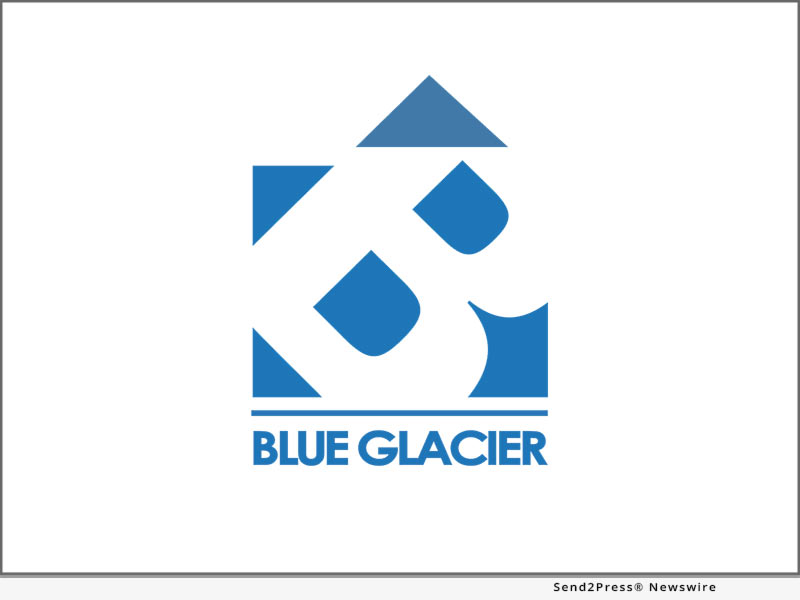 The Red Team memorandum addresses how Kim might die in 2022, who might succeed him, and how that succession could unfold.

Key takeaways from this Red Team memorandum include:

“This Red Team effort reminds us to avoid tunnel vision on the Ukraine war,” notes K. Campbell, a principal at Blue Glacier. “Kim’s significant health risks, in addition to the constant threats of assassination and coups he faces, has implications for all of East Asia and beyond.”

ABOUT THE NEWS SOURCE:
Blue Glacier Security and Intelligence LLC

LEGAL NOTICE AND TERMS OF USE: The content of the above press release was provided by the “news source” Blue Glacier Security and Intelligence LLC or authorized agency, who is solely responsible for its accuracy. Send2Press® is the originating wire service for this story and content is Copr. © Blue Glacier Security and Intelligence LLC with newswire version Copr. © 2022 Send2Press (a service of Neotrope). All trademarks acknowledged. Information is believed accurate, as provided by news source or authorized agency, however is not guaranteed, and you assume all risk for use of any information found herein/hereupon.