LOS ANGELES, Calif., April 20, 2017 (SEND2PRESS NEWSWIRE) — In honor of Earth Day 2017, California Safe Schools celebrates all of the heroes who strive every day to protect our environment. This year, CSS is honoring the following 2017 Earth Day Heroes with awards and commendations for their exceptional efforts to protect human health and Mother Earth. 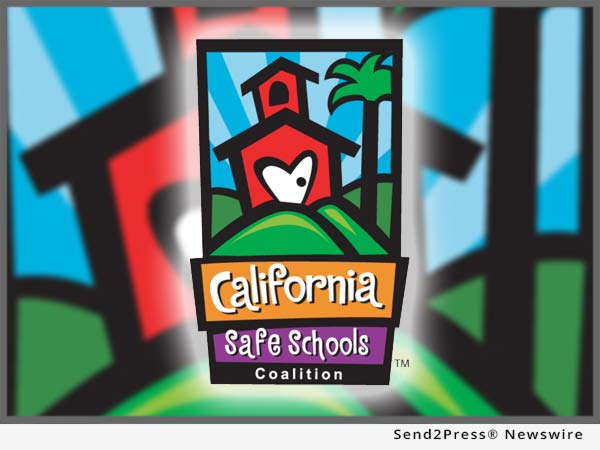 Sandra Schubert, Esq. – Sacramento, California:
CSS celebrates Sandra for more than two decades of public service, beginning with helping to craft the LAUSD IPM Policy, followed by her work as a legislative assistant to U.S. Senator Barbara Boxer of California, counsel to U.S. Senate Leader Harry Reid from Nevada, her role as the State of California Food & Agriculture Undersecretary, and all of her volunteer efforts working with California’s groups which have led to greater protection for children’s health and the environment.

“In honoring these outstanding, committed individuals, we are acknowledging the hard work and collaboration that has enabled us to protect not only current generations, but future generations to come,” said Robina Suwol, founder and executive director of California Safe Schools.

On October 6, 2005, Governor Arnold Schwarzenegger signed AB 405 (Montanez) sponsored by CSS, which strengthens The Healthy Schools Act. The bill bans experimental pesticides, whose health effects are unknown, from California K-12 public schools. As a result, more than six million California children and hundreds of thousands of school children are protected from experimental chemicals whose health effects are unknown.

View More Education and Schools News
“In honoring these outstanding, committed individuals, we are acknowledging the hard work and collaboration that has enabled us to protect not only current generations, but future generations to come,” said Robina Suwol, founder, California Safe Schools.

LEGAL NOTICE AND TERMS OF USE: The content of the above press release was provided by the “news source” California Safe Schools or authorized agency, who is solely responsible for its accuracy. Send2Press® is the originating wire service for this story and content is Copr. © California Safe Schools with newswire version Copr. © 2017 Send2Press (a service of Neotrope). All trademarks acknowledged. Information is believed accurate, as provided by news source or authorized agency, however is not guaranteed, and you assume all risk for use of any information found herein/hereupon.