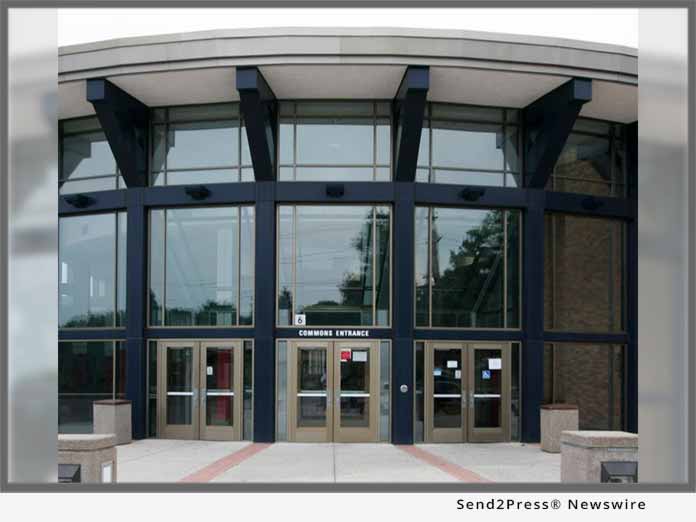 “The certifications serve as a proof of concept that the investments we have made to reduce our utility demand are paying off,” said Superintendent Jeff Brandt. “This is a third-party verification that we are headed in the right direction.”

To be eligible for Energy Star certification, a building must attain a score of 75 or higher on the EPA’s energy performance scale. Most of the district’s buildings far exceeded this threshold, with J.F. Dulles Elementary School earning a rating of 99.

The other buildings to achieve Energy Star certification and their ratings were:

The certifications come a little more than a year after the district completed an energy management project with Energy Optimizers, USA. The $4 million project improved the control and reliability of the district’s HVAC and lighting systems while significantly reducing operational costs.

“With these certifications, Oak Hills Local Schools is joining an elite group of property owners that are truly the best of the best in terms of promoting cost-effective and responsible energy use in their facilities,” said Energy Optimizers, USA President Greg Smith. “This is a district that is clearly committed to making the best use of both natural and financial resources in terms of building operations. That is something the entire community can get behind.”

As part of the energy management project, Energy Optimizers, USA, also provided funding to launch a district-wide Green Team. The Green Team involves students, staff and the community in developing, promoting and implementing energy savings and sustainability programs throughout their school districts. The team was instrumental in installing zero-waste tables in all the district’s cafeterias. Members of the team have also attended the Ohio Energy Project Leadership Summit and participated in the AEGIS Energy Bike program.

About Energy Optimizers, USA:
Energy Optimizers, USA works with educational, governmental, commercial and industrial customers to implement energy savings opportunities to reduce operational costs, including lighting retrofits, renewable energy projects (wind and solar), HVAC retrofit projects, building automation retrofits and energy education programs. The company was named to the INC. Magazine Top 500 list of fastest growing companies in the U.S. (2014), was named the Fastest Growing Company in the region for two consecutive years by the Dayton Business Journal (2013, 2014), and was named a finalist in the Dayton Business Journal Best Places To Work competition in 2016.

View More Education and Schools News
"With these certifications, Oak Hills Local Schools is joining an elite group of property owners that are truly the best of the best in terms of promoting cost-effective and responsible energy use in their facilities," said Energy Optimizers, USA President Greg Smith.