Send2Press › Wire › Business › Awards and Honors › Energy Optimizers, USA, to be recognized by the White House for taking climate pledge

Energy Optimizers, USA, to be recognized by the White House for taking climate pledge

TIPP CITY, Ohio, Oct. 19, 2015 (SEND2PRESS NEWSWIRE) — Energy Optimizers, USA, will be recognized by the White House today, October 19, during the “White House Summit on Climate and the Road Through Paris” for committing to the American Business Act on Climate Change Pledge.

Greg Smith, president and CEO of the Tipp City-based energy management firm, has been invited to and will attend the summit, which will be held at the White House. Vice President Joe Biden and several senior White House energy and environmental officials will speak at the event.

The American Business Act on Climate Pledge dovetails with President Obama’s Climate Action Plan, which aims to cut nearly six billion tons of carbon by 2030. The Pledge distinguishes private-sector businesses that support this action by demonstrating an ongoing commitment to climate action.

“Delaying action on climate change will be costly in economic and human terms,” said Smith. “In response, we at Energy Optimizers, USA, will demonstrate leadership and generate sustainable economic growth by taking steps to reduce our own impact on the climate. We are proud to take part in this pledge and proud to be recognized for it by the White House.”

Energy Optimizers, USA, has set defined, measurable and ambitious goals for its pledge. The company will:
* Reduce greenhouse gas emissions by 100 percent by 2017, compared to a 2005 baseline.
* Deploy 100 percent of its solar energy needs using renewable energy by 2017.
* Improve energy efficiency across 2,135 square feet of its company headquarters by at least 45 percent by 2017.
* Eliminate deforestation from the production of agricultural commodities by 2020, in alignment with the 2014 New York Declaration on Forests.
* Develop long-term business plans that align with the deep decarbonization necessary to keep global average temperatures from rising less than 2 degrees Celsius. 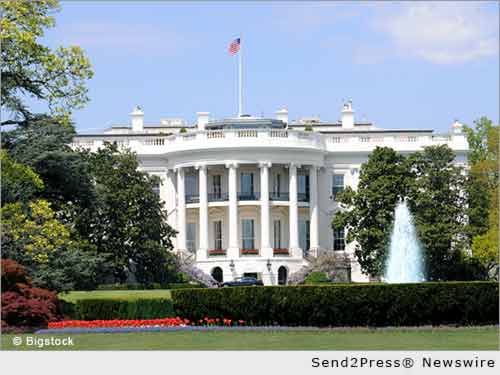 Since it was founded in 2009, Energy Optimizers, USA, has helped more than 60 educational and government entities identify, finance and implement energy saving projects. The company was recognized by President Obama earlier this year for its proposed partnership with Miller Valentine to improve the energy efficiency of low-income properties in multiple states. Officials from Energy Optimizers, USA, will return to Washington, D.C., in November to lobby congressional leaders for clean energy during the fifth annual Washington, D.C., Forum. 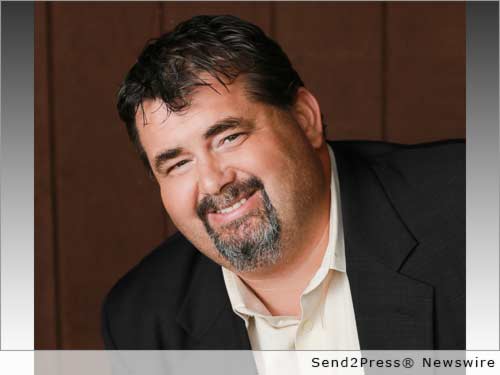 NEWS ARCHIVE NOTE: this archival news content, issued by the news source via Send2Press Newswire, was originally located in the Send2Press® 2004-2015 2.0 news platform and has been permanently converted/moved (and redirected) into our 3.0 platform. Also note the story “reads” counter (bottom of page) does not include any data prior to Oct. 30, 2016. This press release was originally published/issued: Mon, 19 Oct 2015 13:28:18 +0000