"Cameron is a disciplined, highly competitive individual, with a strong focus on service excellence and the delivery of value," said EPIC's Tom McCready.

Rappleye will be responsible for new business development and the design and management of insurance and risk management programs for clients across the region. Rappleye will specialize in serving the construction, healthcare and manufacturing industries as well as golf courses and country clubs. He will report to Tom McCready, Managing Principal of EPIC’s Sacramento Region Property & Casualty operations.

Rappleye knows the needs of local businesses well; having grown up around his family’s flooring design and installation company, which has been operating in the Sacramento region for more than 60 years, since 1951.

A gifted athlete, Rappleye played golf at a very high level in high school, college and for several years professionally.

“Cameron is a disciplined, highly competitive individual, with a strong focus on service excellence and the delivery of value,” said EPIC’s Tom McCready. “He is well known in the Sacramento business community and his beliefs, principles and ability are extremely well aligned with EPIC’s core values surrounding exceptional client advocacy. We are excited to have Cameron join our growing operations here in Sacramento and the across the West.”

Rappleye attended California State University in Sacramento, where he earned a Bachelor of Science degree in Marketing and played golf on a “full ride” athletic scholarship.

As one of the nation’s fastest growing private insurance brokerage firms, EPIC has been on an aggressive national growth trajectory, successfully competing against the large, institutional brokers with an entrepreneurial, client-focused business model. Since The Carlyle Group became the firm’s major investment partner in December 2013, EPIC has completed 10 strategic acquisitions/purchases, adding more than 400 employees in new locations across the country and nearly doubling revenues from roughly $75 million to run rate revenues of approximately $200 million.

About EPIC:
EPIC is a unique and innovative retail property & casualty and employee benefits insurance brokerage and consulting firm. EPIC has created a values-based, client-focused culture that attracts and retains top talent, fosters employee satisfaction and loyalty and sustains a high level of customer service excellence. EPIC team members have consistently recognized their company as a “Best Place to Work” in multiple regions and as a “Best Place to Work in the Insurance Industry” nationally. 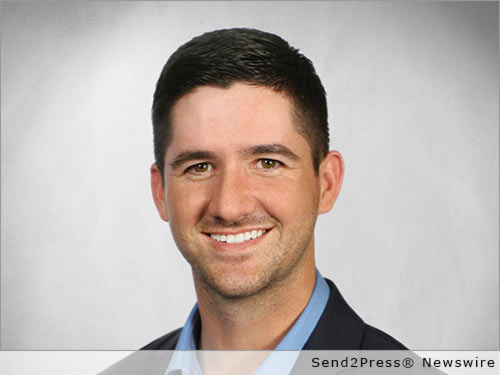 NEWS ARCHIVE NOTE: this archival news content, issued by the news source via Send2Press Newswire, was originally located in the Send2Press® 2004-2015 2.0 news platform and has been permanently converted/moved (and redirected) into our 3.0 platform. Also note the story “reads” counter (bottom of page) does not include any data prior to Oct. 30, 2016. This press release was originally published/issued: Wed, 20 Jan 2016 05:00:36 +0000