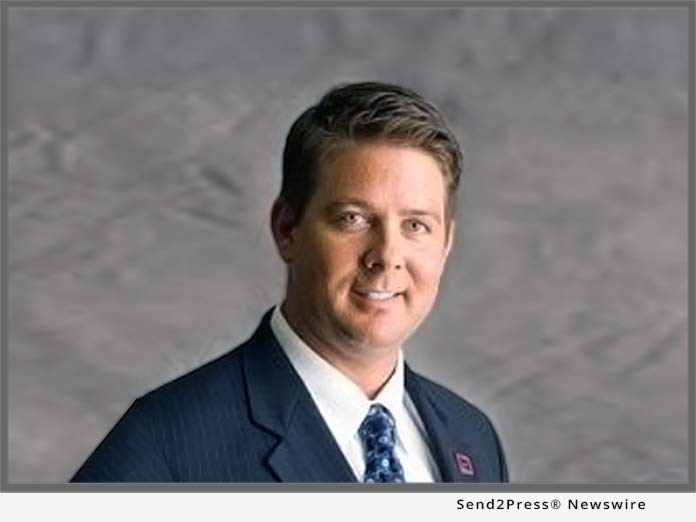 Wagner will be based in Dallas, Texas and report to Jim Watt, EPIC’s Houston-based President, Southwest Region.

As EPIC’s Director of P&C Operations in the Southwest, Wagner will partner with Jim Watt and other members of EPIC’s National Executive Leadership Team led by CEO Pete Garvey to accelerate the growth and success of EPIC’s risk management consulting and Property & Casualty Operations across the Southwest.

Wagner joins from Willis, where he held a variety of leadership positions; most recently as West Region Corporate Risk & Broking Leader. He previously served as National Partner for Willis North America’s West Region (January of 2014 to January 2016) and President of Willis of Arizona (1999 through 2013).

In addition, Wagner was one of Willis’ top new business Producers in North America, focusing on large, complex risks and serving numerous global clients across a wide range of industries.

“I am delighted that KJ has joined our firm as he is exactly the kind of free thinking strategist and experienced leader that we value here at EPIC,” said Jim Watt. “KJ is highly regarded for his depth of understanding and creative solutions in the large, complex risk arena, and he will help us to collectively serve our clients extremely well.”

Added, EPIC CEO Pete Garvey, “We are excited to further expand and enhance EPIC’s operations in Texas, Arizona and the rest of the Southwest Region with KJ’s addition. He strongly shares our ‘people first’ beliefs and values which put the needs of our clients, team members and their communities ahead of all others. He will be a strong addition to our seasoned, highly experienced leadership team.”

Said Wagner, “I am a great admirer of the way EPIC has gone about building their business across the country. I am excited to have this opportunity to further build on what we have in common in the Southwest and to help realize the EPIC vision of excellence, celebration, success and fun. It is something I wanted to be a part of and I would strongly encourage others to consider the EPIC difference.”

Wagner attended the Arizona State University where he earned a Bachelor’s Degree in Arts and Sciences. In addition, he was a member of the Board of Directors of the Arizona Super Bowl Host Committee from 2013 to 2016 and he has been an active member of the Young President’s Organization since 2008.

EPIC is a unique and innovative retail property and casualty and employee benefits insurance brokerage and consulting firm. EPIC has created a values-based, client-focused culture that attracts and retains top talent, fosters employee satisfaction and loyalty and sustains a high level of customer service excellence.

EPIC now has more than 1,400 team members operating from 50 offices across the U.S., providing Property and Casualty, Employee Benefits, Specialty Programs and Private Client solutions to more than 20,000 clients.

With run rate revenues greater than $400 million, EPIC ranks among the top 20 retail insurance brokers in the U.S. Backed and sponsored by Oak Hill Capital Partners, the company continues to expand organically and through strategic acquisitions across the country.

View More Insurance News
"I am excited to have this opportunity to further build on what we have in common in the Southwest and to help realize the EPIC vision of excellence, celebration, success and fun," said Wagner.

LEGAL NOTICE AND TERMS OF USE: The content of the above press release was provided by the “news source” EPIC Insurance Brokers and Consultants or authorized agency, who is solely responsible for its accuracy. Send2Press® is the originating wire service for this story and content is Copr. © EPIC Insurance Brokers and Consultants with newswire version Copr. © 2018 Send2Press (a service of Neotrope). All trademarks acknowledged. Information is believed accurate, as provided by news source or authorized agency, however is not guaranteed, and you assume all risk for use of any information found herein/hereupon.