Established in 1998, Homeplace specializes in the design and oversight of risk management and insurance programs for the transportation, warehousing and logistics industries, with an emphasis in trucking coverages. The privately-held company is owned by founder Judy L. Busam and is located in Ontario, Calif.

“The addition of Judy and the Homeplace team is an exciting way to establish EPIC’s footprint in the Inland Empire,” said EPIC co-founder John Hahn. Judy has built her business on the highest standards of integrity and service excellence making the people and culture at Homeplace an excellent match for EPIC. We are very pleased to have Judy and her team as a part of our talented and dynamic Southern California group.” 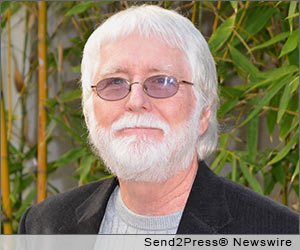 The Ontario team will report to Dan Ryan, EPIC’s managing principal in Orange County. Ryan, who lives in the Inland Empire, will divide his time between his current base in Irvine, Calif. and the new EPIC Ontario location.

Adds Ryan, “While we have any number of clients in the Inland Empire, we’ve long wanted to be a more visible and active part of this community. With the addition of Judy and the Homeplace team of professionals, EPIC has the opportunity to grow its business portfolio in all areas of risk management, including commercial insurance and employee benefits. We look forward to working closely with the Homeplace team to support and further expand what they have built over the years in the Inland Empire.” 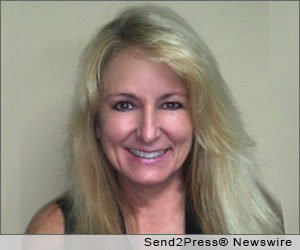 Said Busam, “Homeplace and EPIC are both dedicated to creating a culture that rewards innovation, teamwork and absolute client satisfaction. As part of EPIC, we will have access to the experienced professionals, broad resources and extensive insurance company relationships of one of the nation’s top 50 insurance brokers – all for the benefit of our clients. This is a very exciting time to be joining a unique, successful company like EPIC.”

About EPIC:
EPIC is an innovative California-based retail property & casualty and employee benefits insurance brokerage and consulting firm. The company provides a unique equity ownership opportunity and has created a values-based culture that attracts and retains top talent, fosters employee satisfaction and loyalty and sustains a high level of customer service excellence.

NEWS ARCHIVE NOTE: this archival news content, issued by the news source via Send2Press Newswire, was originally located in the Send2Press® 2004-2015 2.0 news platform and has been permanently converted/moved (and redirected) into our 3.0 platform. Also note the story “reads” counter (bottom of page) does not include any data prior to Oct. 30, 2016. This press release was originally published/issued: Thu, 03 Jan 2013 16:20:03 +0000

LEGAL NOTICE AND TERMS OF USE: The content of the above press release was provided by the “news source” EPIC Insurance Brokers and Consultants or authorized agency, who is solely responsible for its accuracy. Send2Press® is the originating wire service for this story and content is Copr. © EPIC Insurance Brokers and Consultants with newswire version Copr. © 2013 Send2Press (a service of Neotrope). All trademarks acknowledged. Information is believed accurate, as provided by news source or authorized agency, however is not guaranteed, and you assume all risk for use of any information found herein/hereupon.