Zoo Atlanta is a long-time client of EPIC’s Dan Houston, Senior Vice President of Enterprise Risk Management, based in Atlanta, Georgia. Last month, Houston was presented with a unique opportunity to assist the Zoo with insurance protection for some very special residents: giant pandas.

Zoo Atlanta is one of only four zoos in the U.S. housing giant pandas, which are an endangered species, and the iconic bears represent the Zoo’s most significant conservation investment to date. Female Lun Lun and male Yang Yang arrived at the Zoo in 1999 on loan from China, and a total of five cubs have been born since 2006. The most recent of these are Mei Lun and Mei Huan, the only pair of giant panda twins in the U.S.

Per the Zoo’s loan agreement with China, each of Lun Lun’s and Yang Yang’s offspring returns to China when he or she is of age. The twins’ three older siblings, male Mei Lan, male Xi Lan, and female Po, now reside at China’s Chengdu Research Base of Giant Panda Breeding.

Houston and Senior Account Manager Connie Draime, who design, place and manage all business insurance for the Zoo, recently added Panda Mortality Insurance to their program. This unique, manuscript coverage insures the pandas while at Zoo Atlanta as well as during their travels to China. The EPIC team also manages Transit Insurance Coverage for the giant pandas’ journey to their parents’ homeland.

EPIC’s Panda Mortality Insurance Coverage was placed with Lloyd’s of London, and both John Stoesser with IDEAL Marine and the Lloyd’s of London underwriter Lorraine Mills visited the Zoo and the giant pandas during the coverage design and underwriting process.

To watch the Zoo’s giant pandas on PandaCam presented by EarthCam or to read regular blog updates about the bears’ daily care and milestones, visit: http://www.zooatlanta.org/pandacam/. 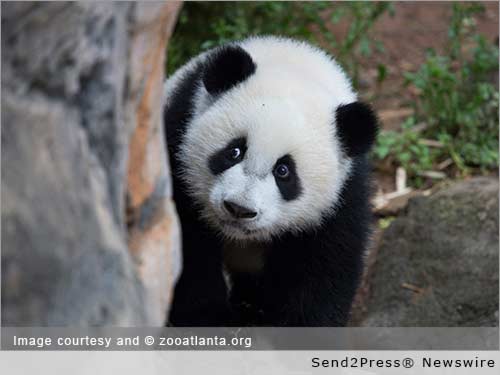 Dan Houston has over 25 years of experience in the insurance industry, plus broad experience with animals, both professionally and personally. In the past, Houston provided risk management and insurance services for CNN owner Ted Turner and his Bison ranches. Dan and his wife Virginia also co-own and operate Houston’s Horse Farm in Canton, Georgia.

About EPIC:
Headquartered in San Francisco, EPIC Insurance Brokers and Consultants has nationwide presence with a depth of industry expertise across key lines of insurance, including commercial property and casualty, employee benefits, unique specialty program insurance, and private client services. Since its founding in 2007, EPIC has grown revenue from $5 million to $160 million through both organic growth and strategic acquisitions, and remains a fixture on the insurance industry’s “Best Places to Work” lists. Its strategic partners include private equity firms The Carlyle Group and Stone Point Capital. To learn more, visit http://epicbrokers.com/. 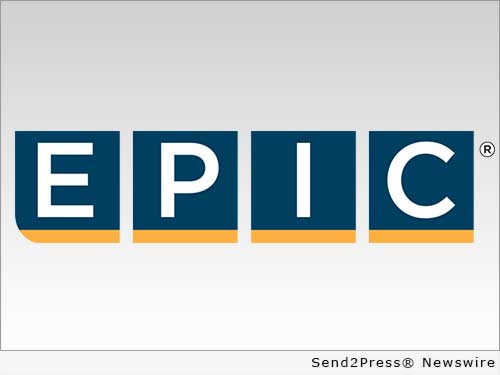 NEWS ARCHIVE NOTE: this archival news content, issued by the news source via Send2Press Newswire, was originally located in the Send2Press® 2004-2015 2.0 news platform and has been permanently converted/moved (and redirected) into our 3.0 platform. Also note the story “reads” counter (bottom of page) does not include any data prior to Oct. 30, 2016. This press release was originally published/issued: Tue, 10 Mar 2015 05:00:01 +0000