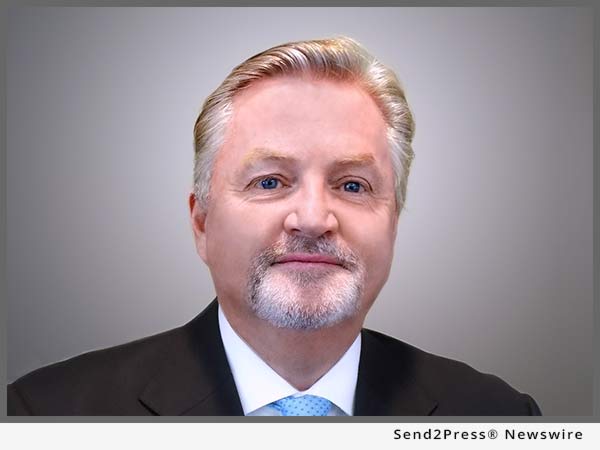 O’Neil spent most of his nearly 30 year insurance industry career based in the northeast and his relocation and reassignment reflect EPIC’s priority to grow aggressively in the region – both by expanding existing northeast operations organically and through strategic mergers and acquisitions.

Earlier in his career, O’Neil held the positions of CEO of USI New York, CEO of USI’s Northeast Region and ultimately Senior Vice President and Chief Operating Officer for USI Holdings, Inc. He was a key member of the management and leadership teams that took USI’s revenues from $50 million in 1996 to almost $500 million in 2005.

Immediately prior to joining EPIC, O’Neil was the President and CEO of privately-held SafeHarbor Risk Management – a Property & Casualty Insurance Brokerage and Employee Benefit Consulting firm with locations in New York and Boston, Mass. – which he founded in 2009.

“We are excited that Tom has accepted the responsibility and the challenge of leading our growth initiatives in the northeast,” said EPIC President Peter Garvey. “His strong background and past success in agency operations and M&A, along with his extensive network and strong, positive relationships in the region will be huge assets in helping EPIC to grow and succeed across the northeast.”

As one of the nation’s fastest growing private insurance brokerage firms, EPIC has been on an aggressive national growth trajectory, successfully competing against the large institutional brokers with an entrepreneurial, client-focused business model. Since The Carlyle Group became the firm’s major investment partner in December 2013, EPIC has added multiple locations and new team members across the country, growing revenues from roughly $80 million to estimated run rate revenues of almost $250 million – a 212% increase.

Said O’Neil, “While I have enjoyed my time in California, successfully building out EPIC’s footprint across the west region, I am truly excited to return to my ‘roots’ in the northeast. We are off to a strong start in the east region, driven by existing operations in Connecticut, Massachusetts, New Jersey and New York, but there is so much opportunity for a firm like EPIC and I see many exciting developments ahead.”

About EPIC:
EPIC is a unique and innovative retail property and casualty and employee benefits insurance brokerage and consulting firm. EPIC has created a values-based, client-focused culture that attracts and retains top talent, fosters employee satisfaction and loyalty and sustains a high level of customer service excellence. EPIC team members have consistently recognized their company as a “Best Place to Work” in multiple regions and as a “Best Place to Work in the Insurance Industry” nationally.

With more than $200 million in revenues, EPIC ranks among the top 20 retail insurance brokers in the United States. Supported by the Carlyle Group, the company continues to expand organically and through strategic acquisitions across the country.

View More Insurance News
Said O'Neil, "While I have enjoyed my time in California, successfully building out EPIC's footprint across the west region, I am truly excited to return to my 'roots' in the northeast."

LEGAL NOTICE AND TERMS OF USE: The content of the above press release was provided by the “news source” EPIC Insurance Brokers and Consultants or authorized agency, who is solely responsible for its accuracy. Send2Press® is the originating wire service for this story and content is Copr. © EPIC Insurance Brokers and Consultants with newswire version Copr. © 2017 Send2Press (a service of Neotrope). All trademarks acknowledged. Information is believed accurate, as provided by news source or authorized agency, however is not guaranteed, and you assume all risk for use of any information found herein/hereupon.