FORT WORTH, Texas, June 8, 2022 (SEND2PRESS NEWSWIRE) — Geosyn Mining today announced the opening of a second mining space here in North Texas. The 26,000 Sq Foot facility, located near Springtown, TX, will house up to 12,000 miners by the end of Q3 and will be capable of producing roughly to 100 Bitcoin/month. This facility is slated for further expansion to 100MW by summer 2023. 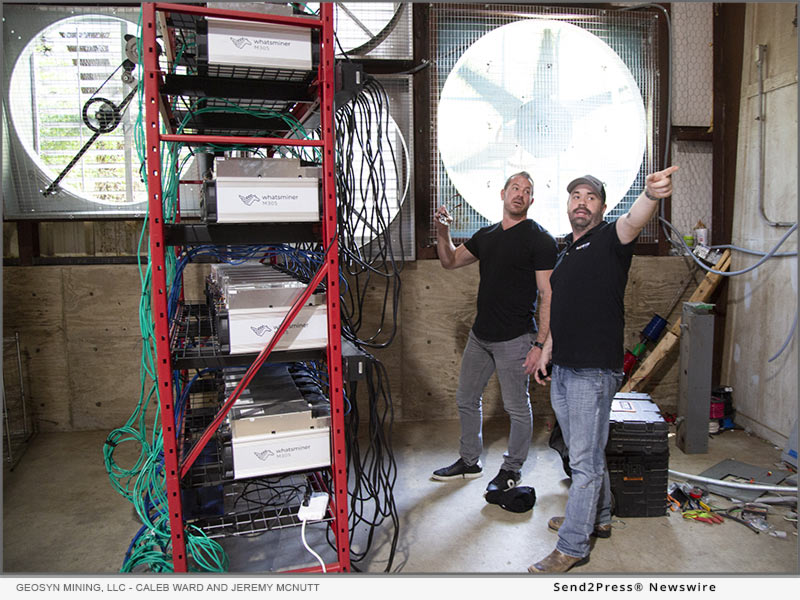 This is a major milestone for Geosyn Mining on its phase 1 initiative to expand its mining footprint in and around Fort Worth area, becoming North Texas’ premier Bitcoin Mining and Client Hosting Operations, and leveraging these operations as the platform to launch their expansion into renewable energy sector in 2023.

“The quick success of our first mine in Fort Worth garnered attention and created a need to expand and grow quickly,” says Caleb Ward, President at Geosyn Mining. “The addition of this Parker County facility puts us right on target with our mining and hosting objectives, and lays the groundwork for our continued growth through the end of the year and on into 2023.”

This news comes in the wake of many recent accomplishments of the company, including: 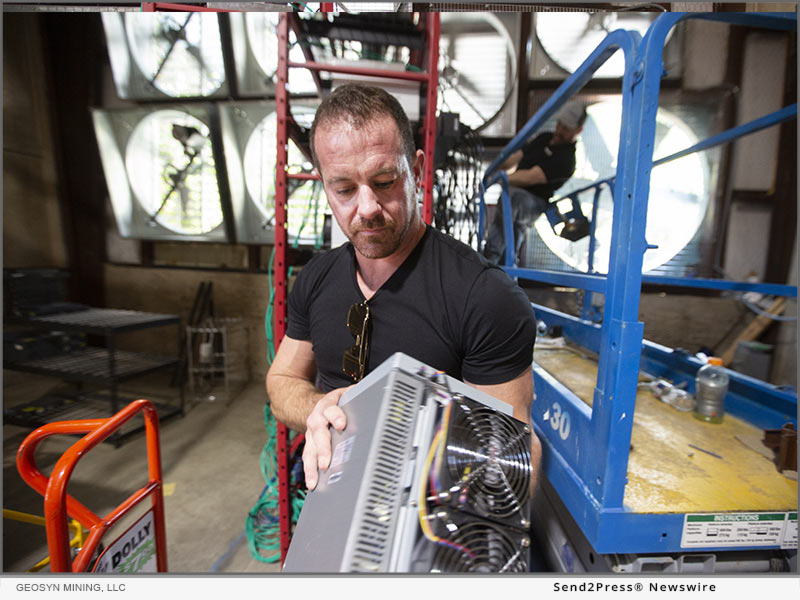 “Our second location opened at 5 MW and has a ramp schedule that expands it to 100 MW over the next year,” says Jeremy McNutt, Vice President of Operations at Geosyn Mining. “We are proud to be a significant part of an emerging new sector that will make Texas the Bitcoin Mining Capital or the World.”

The company was founded in 2021 by Caleb J. Ward and Jeremy McNutt, two oil and gas industry veterans, and began operations in January of 2022. These Texas entrepreneurs are executing their vision of leveraging the power of Bitcoin mining to help proliferate solar energy production across the nation.

View More Web Hosting and ISPs News
Said Caleb Ward, President at Geosyn Mining, "The addition of this Parker County facility puts us right on target with our mining and hosting objectives, and lays the groundwork for our continued growth through the end of the year and on into 2023."

Founded by Caleb J. Ward and Jeremy McNutt, two oil and gas industry veterans, Geosyn Mining began operations in January 2022. These Texas entrepreneurs had a vision to create a company that would leverage the power of Bitcoin to help proliferate solar energy production across the nation. Geosyn Mining is a wholly-owned subsidiary of Geosyntek Holdings, a Texas Corporation.

LEGAL NOTICE AND TERMS OF USE: The content of the above press release was provided by the “news source” Geosyn Mining LLC or authorized agency, who is solely responsible for its accuracy. Send2Press® is the originating wire service for this story and content is Copr. © Geosyn Mining LLC with newswire version Copr. © 2022 Send2Press (a service of Neotrope). All trademarks acknowledged. Information is believed accurate, as provided by news source or authorized agency, however is not guaranteed, and you assume all risk for use of any information found herein/hereupon.