CITY OF INDUSTRY, Calif., Sept. 24, 2019 (SEND2PRESS NEWSWIRE) — Ken Rakusin, President & CEO of Gordon Brush Mfg. Co., Inc. is a “highlighted” speaker at the 2019 MADE IN AMERICA CONVENTION, to be held at the Indianapolis, Indiana convention center, October 3-6. 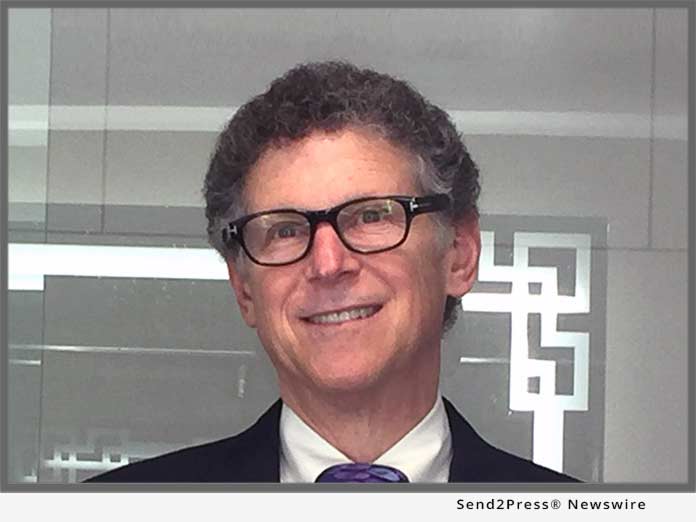 According to Don Buckner, founder, MadeInAmerica.com, “The convention will celebrate US manufacturing in a way that’s never been done before.”

Gordon Brush Mfg. Co., Inc. is Proud To Be An American Manufacturer™ and a GOLD sponsor of the 2019 MADE IN AMERICA convention.

“I feel that it is important for Gordon Brush to show strong support for this event that will celebrate American manufacturers and American made goods. That is why I decided to exhibit and be a Gold sponsor,” said Ken Rakusin. “We’ve said for many years now that patriotism is paramount at Gordon Brush. Even under competitive threats, and low-cost Chinese knockoffs and counterfeit goods, the Company has been steadfast in its philosophy and commitment to manufacturing in the United States. Gordon Brush never considered off-shore manufacturing to become more price competitive.”

“Our American made products give us the ability to display our patriotism and pride and to create feelings of goodwill when our customers receive American-made items,” added Rakusin.

About Made in America:
MadeinAmerica.com is a non-partisan, private company whose mission is to raise awareness for the economic, environmental and community impact of American-made manufacturers and brands.

The Inaugural Made in America convention will feature over 800 companies showcasing American manufacturing and American made products. There will also be a slate of educational sessions, high-level keynote addresses, and panel discussions featuring manufacturing specialists and professionals from key segments of the manufacturing community.

Gordon Brush Mfg. Co., Inc., has a rich history as an American brush manufacturer. Founded in 1951, Gordon Brush® includes two brands whose origin dates to 1855 and 1897.The Company is ISO 9001:2015 certified and a leading manufacturer of specialty, custom and standard brushes for a multitude of industries.

Gordon Brush® is the 2018 recipient of the Made: In America Award. The award was presented in a ceremony in the Rayburn Office building rotunda, in Washington, D.C., in July, 2018. Congresswoman Grace Napolitano (CA-32), also presented the Company’s President and CEO, Ken Rakusin, with a special Congressional Recognition Award for his commitment to American manufacturing. Mr. Rakusin was also honored as an American Made Hero.

MADE In America  |  Made in USA

View More Manufacturing News
"I feel that it is important for Gordon Brush to show strong support for this event that will celebrate American manufacturers and American made goods. That is why I decided to exhibit and be a Gold sponsor," said Ken Rakusin.

LEGAL NOTICE AND TERMS OF USE: The content of the above press release was provided by the “news source” Gordon Brush Mfg. Co., Inc. or authorized agency, who is solely responsible for its accuracy. Send2Press® is the originating wire service for this story and content is Copr. © Gordon Brush Mfg. Co., Inc. with newswire version Copr. © 2019 Send2Press (a service of Neotrope). All trademarks acknowledged. Information is believed accurate, as provided by news source or authorized agency, however is not guaranteed, and you assume all risk for use of any information found herein/hereupon.