NEW YORK, N.Y., June 21, 2022 (SEND2PRESS NEWSWIRE) — Mac Users from around the world face a common problem of having duplicate files accumulated in their computer over the period of time without even realizing their presence. These duplicate files not only consume a lot of space on the Mac hard drive, but also become annoyingly difficult to manage and organize. A lot of Mac users search for how to find duplicate files on Mac but they are unable to find the answer until now. Detection and deletion of duplicate files on Mac has never been so easy, after you use the PassFab Duplicate File Deleter. 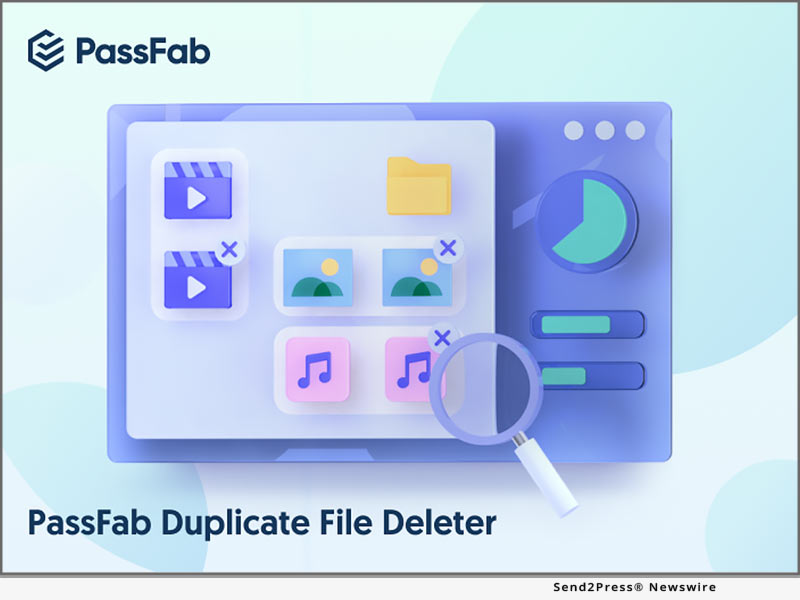 PassFab Duplicate File Deleter is a true revolution for PC and Mac. This amazing solution is packed with a wide range of features and benefits. The most remarkable feature of this software is that it works with all kinds of files including photo, video, document, audio, etc. Moreover, it is compatible with laptop/PC, internal & external drive, USB flash disk, SD card, etc. If you are looking to ways on how to remove duplicate photos on Mac, this software is your answer.

PassFab duplicate file finder Mac quickly targets the similar or duplicate files and deletes them with one click. Furthermore, it is highly accurate and has a rapid scanning speed, which makes it quick. The software also features delete protection, which means that the deleted files first go to the recycle bin rather than directly getting permanently deleted from the computer.

PassFab was founded in 2010 as a leading password recovery tool developer, and it has now expanded to a range of software and online tools to make the lives of its users easier worldwide. Learn more: https://www.passfab.com/