LOS ANGELES, Calif., Aug. 29, 2022 (SEND2PRESS NEWSWIRE) — California firm, ProNova Partners, has been chosen to handle the sale of the patent and rights to an easily removable mesh sling based on the natural encapsulation around monofilament wires or its interconnected narrow and flat strips. This encapsulation allows its easy removability. 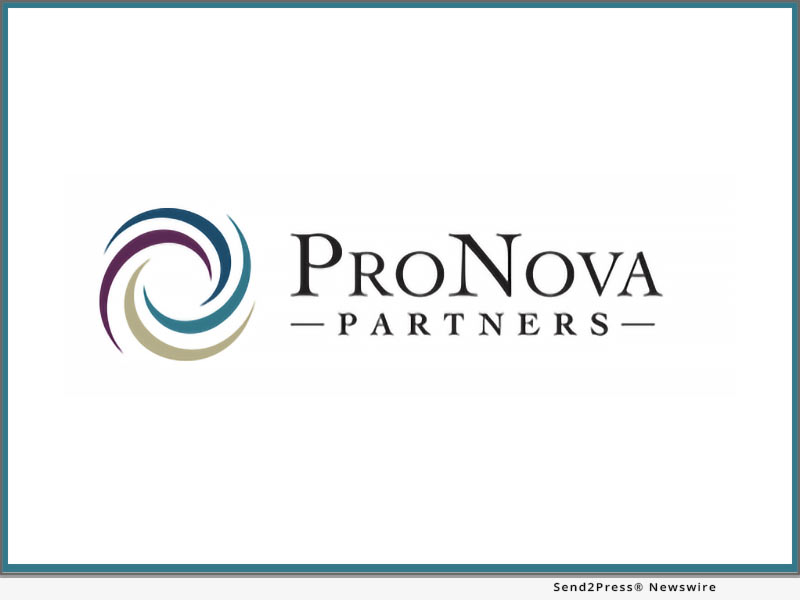 15-year-old Mergers and Acquisitions firm, Los Angeles based ProNova Partners, has announced their commission to facilitate the sale of a new, patented technology for the repair of urine and fecal incontinence. This breakthrough has the potential to take over almost the entire incontinence repair market valued at billions of dollars.

“We are proud that our work worldwide has now enabled us now to assist in bringing a life-transforming technology to the market for manufacture,” stated Rick Carlson CEO and founder of ProNova Partners.

In the almost two decades of its existence, ProNova Partners has overseen the sale of more than 400 opportunities in divergent areas. “This broad experience in multiple areas of the marketplace has been critical to our work in the medical and tech arenas,” Carlson continued.

The patented “sling” technology available for rights purchase comes in 3 versions, all covered by patents: a weaved version, a detachable flat version, and an inflatable version for adjustment of the sub-urethral support.

The developer, an MD and a prolific inventor who owns more than 20 issued US and tens of International Patents says “The weaved version of the sling we developed looks similar to the currently available synthetic slings and can be made from the same materials. However, there are some significant differences: differing from all the other available slings ours are not knitted, they are weaved making them more flexible and thinner.”

“We are proud to be offering the full rights and ownership of this technological breakthrough into the marketplace for manufacture,” concluded Carlson. “The offering includes all patents and will improve quality of life immediately for hundreds of thousands of patients, and once released those numbers will grow to millions.”

For detailed information go to: https://pronovapartners.com/engagement/patented-easily-removable-sub-urethral-sling-medical-device-company-for-sale/

View More Medical Devices News
"We are proud that our work worldwide has now enabled us now to assist in bringing a life-transforming technology to the market for manufacture," stated Rick Carlson CEO and founder of ProNova Partners.

ABOUT THE NEWS SOURCE:
ProNova Partners

At ProNova Partners, Inc., we focus on providing a superior service to our clients through our diverse backgrounds and history of success. Building value one stop at a time we focus on serving large corporations, lower-mid market and small businesses with mergers and acquisitions, business brokerage, valuation, and consulting services.

LEGAL NOTICE AND TERMS OF USE: The content of the above press release was provided by the “news source” ProNova Partners or authorized agency, who is solely responsible for its accuracy. Send2Press® is the originating wire service for this story and content is Copr. © ProNova Partners with newswire version Copr. © 2022 Send2Press (a service of Neotrope). All trademarks acknowledged. Information is believed accurate, as provided by news source or authorized agency, however is not guaranteed, and you assume all risk for use of any information found herein/hereupon.