Kettering City Schools saves more than $900,000 in utility costs over a three-year period through project with Energy Optimizers, USA 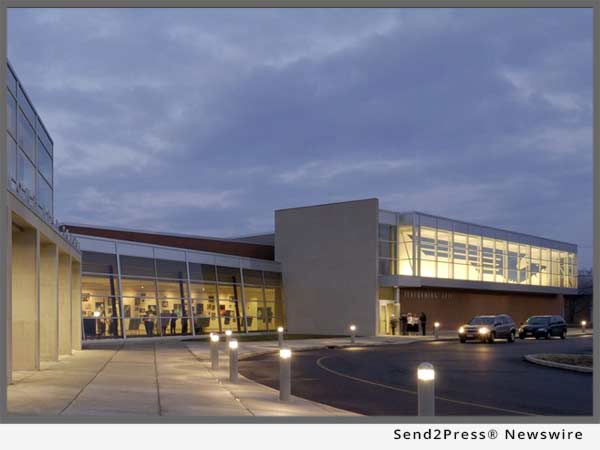 The district’s energy performance for the period running March 1, 2016, through February 1, 2017, came in higher than estimated for the second year in a row. During this period, the district saved more than $317,000 in utility bills, far exceeding the initial projections of $193,000 in savings. Electric consumption was reduced by 17.9 percent and gas consumption was reduced by more than 29 percent. The savings are normalized, or adjusted to account for outliers in weather conditions and costs.

As a result of its tremendous energy performance, the district will receive a rebate of more than $461,000 from DP&L.

“We set out to invest in the best, most fiscally responsible energy conservation measures that we could, and clearly they are paying off,” said Ken Lackey, director of business services for Kettering City Schools. “The projects we have partnered with Energy Optimizers, USA, on are enabling us to make smarter use of our utilities, which in turn makes for better investment of taxpayer dollars.”

This year, the district overhauled its interior lighting with LED systems. In addition to producing a superior quality of light, the LEDs will deliver approximately $151,000 annually in electrical savings. The lights will likely save more after maintenance and operation costs are factored in because LEDs can last up to 20 years.

“Kettering City Schools’ leaders have been tireless in their pursuit of measures for driving down utility costs to improve the bottom line,” said Greg Smith, president of Energy Optimizers, USA. “The entire community should take pride in the creative and proven solutions the district has invested in. The district has set itself up as a leader in energy management, and it is working to the benefit of students, teachers and taxpayers.”

View More Construction and Building News
"The entire community should take pride in the creative and proven solutions the district has invested in. The district has set itself up as a leader in energy management, and it is working to the benefit of students, teachers and taxpayers," said Greg Smith, president of Energy Optimizers, USA.