"We are thrilled with this new endeavor to bring a local premiere of this hauntingly beautiful musical to a gorgeous jewel of an unknown space in Long Beach," says Sills, co-creative director, Art-In-Relation.

“Frankenstein The Musical” is based on the original novel by Mary Shelley and has music by Mark Baron, lyrics by Jeffrey Jackson, and a book by Jackson and Gary P. Cohen. Produced originally off-Broadway as “Frankenstein: A New Musical” The show ran for a few weeks in 2007 before closing, while “Young Frankenstein” thrived on Broadway.

Buffer and Sills recognized the untapped potential of the beautifully written piece and adopted it as their inaugural production. Never before produced on the West Coast, this production will serve as a premiere in Long Beach.

“We are thrilled with this new endeavor to bring a local premiere of this hauntingly beautiful musical to a gorgeous jewel of an unknown space in Long Beach,” says Sills, co-creative director, Art-In-Relation. 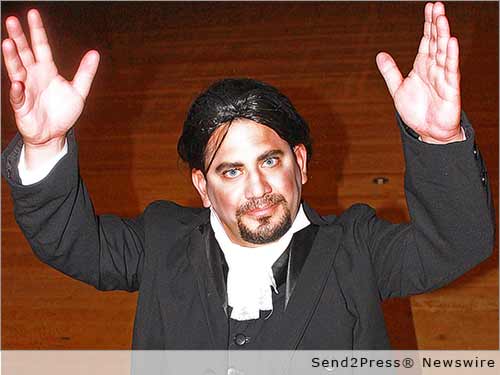 The story follows Shelley’s novel quite closely, and is ultimately about man reaching for the power of God, while battling greed and hubris. Victor is a tragic character who means well. He simply wants to learn the secrets that would allow him to bring back to life someone he lost when he was young – his mother. But the path he takes awakens a beast that craves revenge and methodically robs others – that Victor loves – of their lives.

A talented cast of over 20 performers have been rehearsing furiously in Torrance and Long Beach to bring this secret gem of a work to life. Almost like an opera, “Frankenstein The Musical” weaves melodic lines into the persona of characters, and then brings them back to create feeling and nostalgia.

The costuming by award-winning costumer, Michael Mullen promises to be a creative melding of late 1700’s garb with steampunk flair. The choreography by Long Beach’s own Nichole Beeks is infused with creative furor, style, and elegance. Award-winning lighting designer Jean-Yves Tessier will be bringing the visual elements into focus and the music is grandly presented and ingrained into the cast by Music Director, Stephen Pu, under the guidance of show director, Ray Buffer.

Sills, a vocal artist by trade, gets to lavishly showcase his range and power playing Victor Frankenstein in a tour-de-force performance, hardly ever leaving the stage in this mostly sung-thru musical. 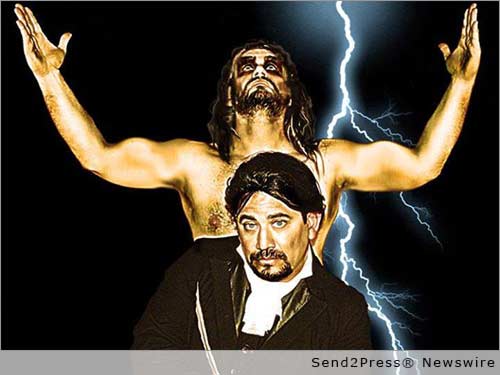 NEWS ARCHIVE NOTE: this archival news content, issued by the news source via Send2Press Newswire, was originally located in the Send2Press® 2004-2015 2.0 news platform and has been permanently converted/moved (and redirected) into our 3.0 platform. Also note the story “reads” counter (bottom of page) does not include any data prior to Oct. 30, 2016. This press release was originally published/issued: Fri, 12 Sep 2014 05:00:12 +0000

View More California Business News
"We are thrilled with this new endeavor to bring a local premiere of this hauntingly beautiful musical to a gorgeous jewel of an unknown space in Long Beach," says Sills, co-creative director, Art-In-Relation.

LEGAL NOTICE AND TERMS OF USE: The content of the above press release was provided by the “news source” Art-In-Relation or authorized agency, who is solely responsible for its accuracy. Send2Press® is the originating wire service for this story and content is Copr. © Art-In-Relation with newswire version Copr. © 2014 Send2Press (a service of Neotrope). All trademarks acknowledged. Information is believed accurate, as provided by news source or authorized agency, however is not guaranteed, and you assume all risk for use of any information found herein/hereupon.