LAS VEGAS, Nev., April 17, 2018 (SEND2PRESS NEWSWIRE) –- Mitchell T. Tracy, Republican candidate for Clark County Commissioner District F is fed up. He says that Tisha Black, a Harry Reid Democrat, is running on the Republican Party ticket, but she’s a ‘never Trump Republican’ who is going up against him, an authentic pro Trump, Reagan conservative. 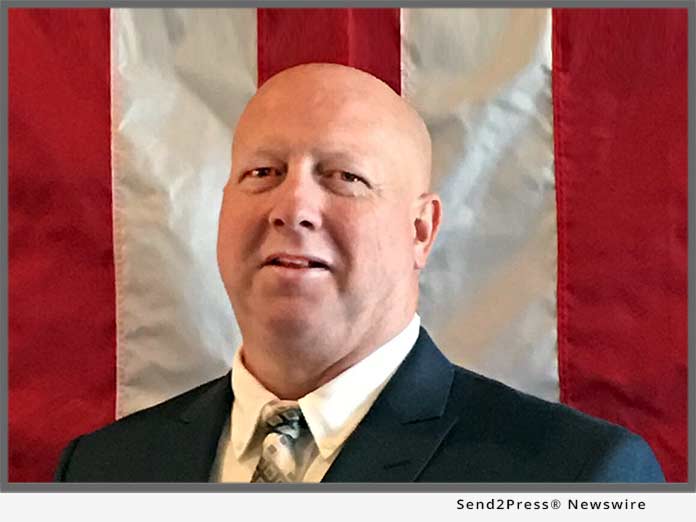 The Clark County Commissioner District F in Clark County, Nevada is now an open seat because the incumbent’s term is over. Tracy says that he lost to the incumbent in the 2014 general election by only 2737 votes 49 percent to 44 percent.

“Reid and the Democrats want to make sure they don’t lose this seat which is why they’ve inserted Black to run,” Tracy says.

“It just makes sense to have a real Republican in this position,” Tracy says.

Since moving to Clark County in 1999, he’s been involved with “We the People” of District F and has contributed to the community through charity work and neighborhood watches. Curious about the community at large, he’s also done a ride-along with the Las Vegas Metro Police Department and visited local fire stations to talk with fire fighters about issues they face.

Tracy has never and will never support a Democrat. 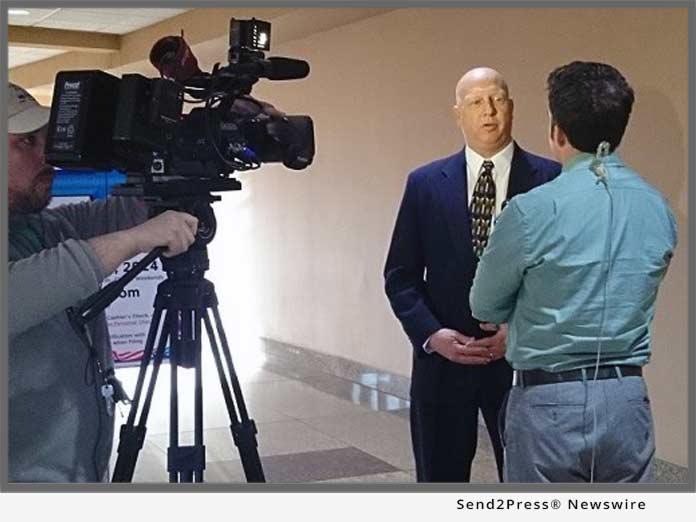 If elected, Tracy will work to get more police officers on the street and to improve response times. He will also work to lower property taxes and sales taxes, bring more jobs into the area, and get free parking for local residents at casinos.

“Black is going to do and say anything and everything she can to win this race,” Tracy says. “Meanwhile, more than 80 percent of her campaign contributions have come from Reid contributors. Don’t let Reid and the Democrats win. Small government ‘for the people,’ that’s what I’m all about.”

View More Elections and Politics News
"Reid and the Democrats want to make sure they don't lose this seat which is why they've inserted Black to run," Tracy says.

Mitchell T Tracy for Clark County Commissioner District F. Imagine lower property taxes, lower sales tax and less government. Reagan Conservative, Trump Supporter, US Constitution, American and Americans FIrst. If elected, Tracy will work to get more police officers on the street and to improve response times. He will also work to lower property taxes and sales taxes, bring more jobs into the area, and get free parking for local residents at casinos.

LEGAL NOTICE AND TERMS OF USE: The content of the above press release was provided by the “news source” Mitchell T Tracy or authorized agency, who is solely responsible for its accuracy. Send2Press® is the originating wire service for this story and content is Copr. © Mitchell T Tracy with newswire version Copr. © 2018 Send2Press (a service of Neotrope). All trademarks acknowledged. Information is believed accurate, as provided by news source or authorized agency, however is not guaranteed, and you assume all risk for use of any information found herein/hereupon.