POMPANO BEACH, Fla., Feb. 1, 2018 (SEND2PRESS NEWSWIRE) — RMA (www.rma.us.com) today announced that they have terminated their contract as Managers to the Pompano Beach CRA, a position the firm has held since 2009. Despite the redevelopment agency’s newsworthy success in transforming the city, the firm’s principals, Kim Briesemeister and Chris Brown, felt that terminating their contract was their only option due to the hostile environment that has been pervading the CRA meetings over the past few months. The termination letter submitted on February 1, 2018 will result in a 90-day transition period. 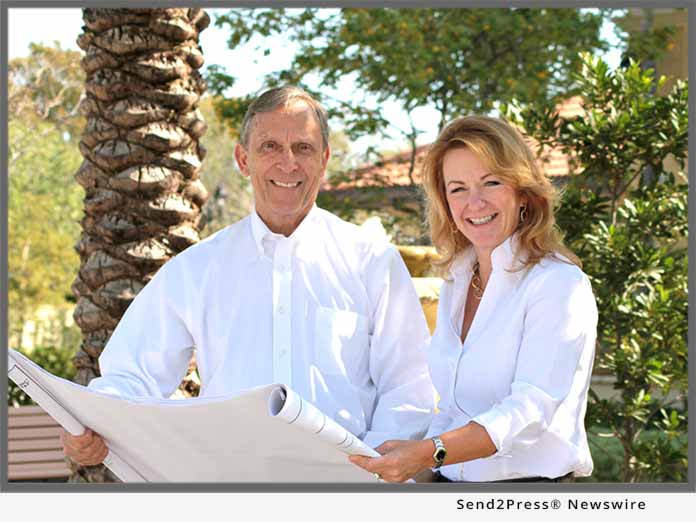 “We are honored, that for over the past decade, our firm has been instrumental in planning and implementing the highly visible redevelopment of Pompano Beach,” said Briesemeister. “The transformation of this city has been a tremendous success story, as both the beachfront area and the downtown are now poised for an epic revitalization. We are very proud of what we have accomplished in this city – creating a better quality of life for the residents, providing opportunities for new businesses and developing an environment that made people notice the incredible qualities of this community.”

“Terminating this contact was not an easy decision,” said Brown. “Pompano Beach is where both Kim and I have our homes; it is where we built our company’s office and where we had hoped to expand RMA in the future. However, for a city to be successful in its reinvention, the leadership must work together. Unfortunately, the recent CRA meetings have become a hostile environment where a small group of community members and certain commissioners have, time after time, impugned RMA’s reputation.”

The situation reached an untenable point at the January CRA meeting, when Briesemeister was constantly interrupted while presenting a proposed transition plan for the CRA. This transition program had been in discussion for 8-10 months, and was prompted by a dramatic reduction in funding from the County due to a settlement of longstanding litigation with the City.

“Because the County settlement reduced the CRA funding by millions of dollars, transition plans were already underway; however, RMA was committed to remaining in an active consulting role. Instead of working to continue the phenomenal growth of this city, this meeting, in particular, disintegrated into a forum where we were repeatedly forced to go on record to correct erroneous statements by the two commissioners and a handful of people. These same commissioners had also made repeated motions to terminate RMA, with each vote resulting in votes of 4-2 to retain RMA,” said Briesemeister.

In December, numerous city residents and business leaders, seeing the injustice occurring during these CRA meetings, spoke out about the incredible work RMA has done to redevelop the CRA districts. This includes a beachfront that is now a magnet for restaurants, retail and hotel developments, and a downtown that has been recognized as a cultural hub, and due to RMA’s planning, is now poised to become one of South Florida’s most vital economic areas with the development of the Innovation District.

“We are grateful for the incredible support the majority of the residents, business owners and commissioners have expressed on RMA’s behalf,” continued Brown. “For many years, Pompano Beach leaders and residents worked together to transform the city; the results are undeniable and have been acclaimed by numerous media outlets. Working with cities who understand what a dynamic reinvention process entails, over the long term, is what creates continued success.

We wish the City the best in moving forward, and we will make our highly trained team available in a consulting role to Pompano Beach, if requested. Our goal is to create successful cities, and as a firm, we look forward to our continued work with our many insightful city/county-clients, helping them achieve prosperity and progress.”

Founded in 2009 by Kim Briesemeister and Chris Brown, Redevelopment Management Associates (RMA) is comprised of a phenomenal team of redevelopment experts passionate about building better communities. RMA is the most experienced full-service economic redevelopment consulting and management firm in the state of Florida specializing in revitalizing core areas and corridors for cities, counties and special districts nationwide. The co-founders are also the authors of one of the definitive books about city redevelopment, “Reinventing Your City, 8 Steps to Turn Your City Around.” Learn more at: http://www.rma.us.com/.

View More Economic Development News
"We are honored, that for over the past decade, our firm has been instrumental in planning and implementing the highly visible redevelopment of Pompano Beach," said Briesemeister.

LEGAL NOTICE AND TERMS OF USE: The content of the above press release was provided by the “news source” RMA or authorized agency, who is solely responsible for its accuracy. Send2Press® is the originating wire service for this story and content is Copr. © RMA with newswire version Copr. © 2018 Send2Press (a service of Neotrope). All trademarks acknowledged. Information is believed accurate, as provided by news source or authorized agency, however is not guaranteed, and you assume all risk for use of any information found herein/hereupon.