BROOKLYN, N.Y., May 8, 2019 (SEND2PRESS NEWSWIRE) — 25-year-old, Brooklyn based singer-songwriter, multi-instrumentalist, artist, actor, and poet Ryan Chernin is climbing up the Adult Contemporary (AC) Charts with his current single, “Look Right.”  The song appears on his latest album, “You Know Who You Are,” out now via Inhuman Records. 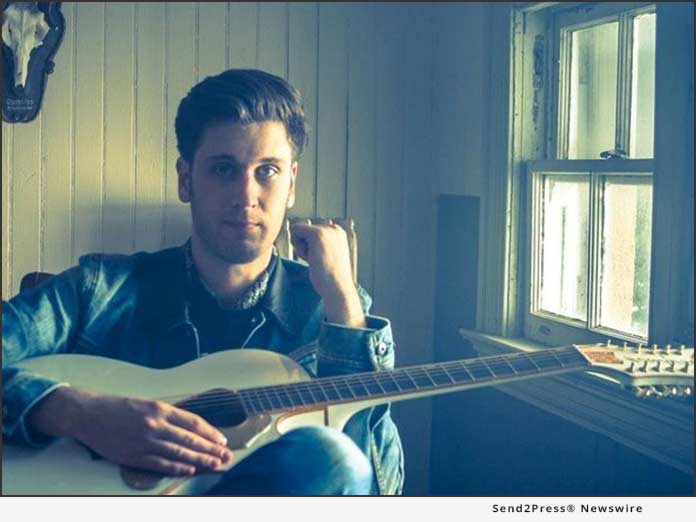 Released in January, “You Know Who You Are” is the culmination of a year’s worth of work in and out of the studio – a sultry collection of songs about life, love and loss.

“What was most important to us was to take our time with it and really make sure it was perfect every step of the way,” Chernin explains. “It was about selecting the right people.”

Ryan began his singing career singing opera at age twelve. He’s also a multi-instrumentalist playing guitar, bass guitar, and piano. The diverse singer-songwriter also writes poetry as well as designs and manufactures custom guitars. Ryan is a 2015 graduate of Boston University’s School of Communication. Along with majoring in Film and Television, he is a gifted actor who starred in a number of major stage productions including dramas and musicals.

Stream the full “You Know Who You Are” album now, at: https://open.spotify.com/album/1fbz8WWPaWmmKQ48aP0kIr

View More Music and Recording News
"What was most important to us was to take our time with it and really make sure it was perfect every step of the way," Chernin explains. "It was about selecting the right people."

LEGAL NOTICE AND TERMS OF USE: The content of the above press release was provided by the “news source” Inhuman Records or authorized agency, who is solely responsible for its accuracy. Send2Press® is the originating wire service for this story and content is Copr. © Inhuman Records with newswire version Copr. © 2019 Send2Press (a service of Neotrope). All trademarks acknowledged. Information is believed accurate, as provided by news source or authorized agency, however is not guaranteed, and you assume all risk for use of any information found herein/hereupon.