Softball BC hits a Partnership with TeamSnap

BOULDER, Colo. and LANGLEY, B.C., April 15, 2019 (SEND2PRESS NEWSWIRE) — TeamSnap, the household name in integrated sports management, announced today it has partnered with Softball BC, the official governing body of softball in British Columbia.

The new partnership makes TeamSnap the official team and local sport organization management platform of Softball BC. This includes supporting more than 19,000 players, coaches and officials across 115 member associations and more than 640 recreational, select and provincial teams.

“TeamSnap is fully committed to supporting Softball BC’s efforts to grow the sport, develop our athletes and make softball as inclusive as possible,” says Rick Benson, Executive Director, Softball BC. “Securing a provincial partnership with TeamSnap will be key in helping to lower administrative costs for teams and streamlining operations for administrators, coaches and managers. This will ultimately allow us to keep our focus on the development of our players.”

“Sports clubs in British Columbia have been quick to adopt TeamSnap and have been leading the way in leveraging technology to manage their local sports organizations,” said TeamSnap co-founder and CEO Dave DuPont. “Establishing this provincial partnership with Softball BC will simplify the planning and organization that goes into every softball season and make life easier for the thousands of players, coaches, families and administrators across the province.” 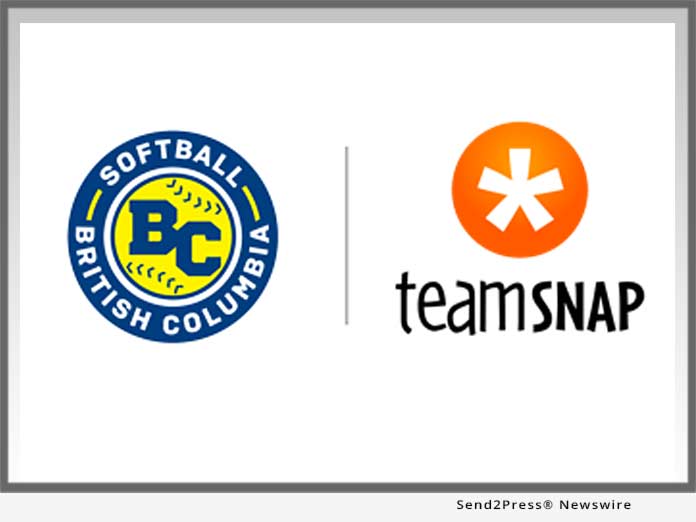 Softball BC member associations and clubs can visit TeamSnap for more information on the partnership: https://www.teamsnap.com/softball-bc.

About Softball BC:
Softball BC is the official governing body of softball in the province of British Columbia. The provincial office is located in Langley, BC on the traditional and unceded territories of the Katzie and Kwantlen First Nations. Provincial championships, National Coaching Certification Programs (NCCP), officials training, and player development clinics (Learn to Play and CANPitch) are held throughout BC. More information: https://www.softball.bc.ca/.

About TeamSnap:
Founded in 2009 and headquartered in Boulder, Colorado, TeamSnap has taken the organization of youth, recreational and competitive sports into the 21st century. 20 million coaches, administrators, players and parents use TeamSnap to sign up, schedule, communicate and coordinate everything for the team, the club and the season. TeamSnap makes organizing sports as simple as click, tap and go. For more information, visit https://www.teamsnap.com/.

*PHOTO link for media: Send2Press.com/300dpi/19-0415s2p-teamsnap-bc-300dpi.jpg
*Photo caption: TeamSnap, the household name in integrated sports management, announced today it has partnered with Softball BC, the official governing body of softball in British Columbia.