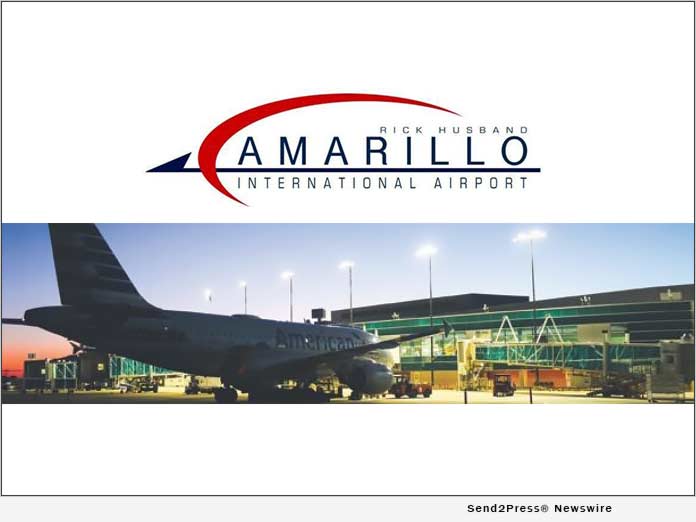 “This is exciting for Amarillo, and a reason for celebration as the travel, business and entertainment opportunities for the city and the Texas Panhandle continue to grow,” said Amarillo Mayor Ginger Nelson. “As the Amarillo economy continues to expand, diversify and strengthen, we value working with partners like Southwest Airlines to expand their opportunities and service in Amarillo.”

“I can’t tell you how excited we are to not only get the daily direct flight back between Amarillo and Austin, but on a non-stop basis,” said Amarillo Chamber of Commerce President and CEO Jason Harrison. “Austin is such a valuable destination, not only from a business standpoint and with our legislators convening there, but for personal travel into the heart of Texas and all that has to offer those from the Panhandle and the Tri-State area.

“Southwest Airlines continues to be an irreplaceable partner with our Taking Flight – Amarillo Initiative. We appreciate their continuing dedication in maintaining and returning flights to and from Amarillo back to pre-pandemic levels, and now beyond, with the new Austin service.” 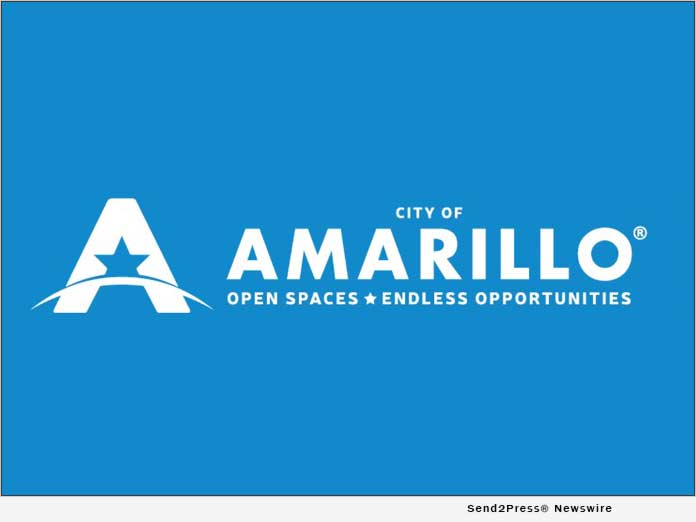 “We are looking forward to continuing to strengthen our intra-Texas routes, giving more Texans access to key destinations throughout the state and bringing more access to our growing network,” said Dave Harvey, Vice President of Southwest Business for Southwest Airlines. “Whether traveling for business or leisure, the expanded service from Amarillo will allow travelers to more quickly reach the people and places important in their lives, while experiencing Southwest’s famous hospitality.”

For more information, contact City of Amarillo Communications Manager Dave Henry at (806) 378-5219 or by email at David.Henry@amarillo.gov.

View More Aerospace and Aviation News
"This is exciting for Amarillo, and a reason for celebration as the travel, business and entertainment opportunities for the city and the Texas Panhandle continue to grow," said Amarillo Mayor Ginger Nelson.

More from City of Amarillo

ABOUT THE NEWS SOURCE:
City of Amarillo

The City of Amarillo, Texas was established in 1887 and in 1913 became the first city in Texas to adopt the council-manager form of government.

LEGAL NOTICE AND TERMS OF USE: The content of the above press release was provided by the “news source” City of Amarillo or authorized agency, who is solely responsible for its accuracy. Send2Press® is the originating wire service for this story and content is Copr. © City of Amarillo with newswire version Copr. © 2021 Send2Press (a service of Neotrope). All trademarks acknowledged. Information is believed accurate, as provided by news source or authorized agency, however is not guaranteed, and you assume all risk for use of any information found herein/hereupon.