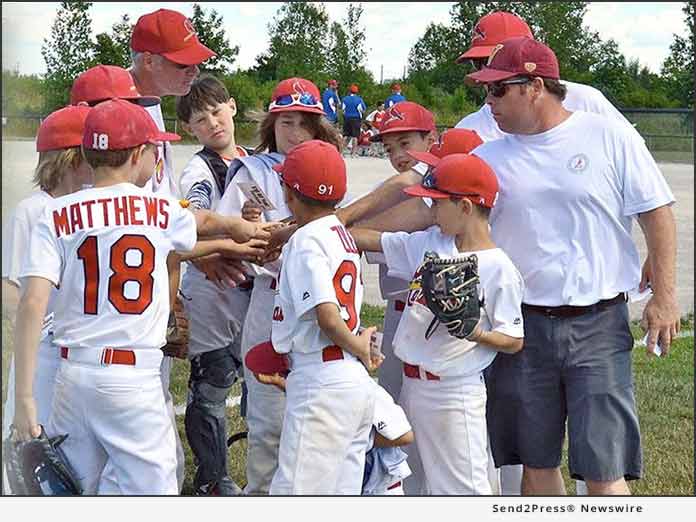 PHOTO CAPTION: Photo caption: TeamSnap has launched a new partnership with Toronto Baseball Association, one of the largest minor baseball associations in Canada.

“TeamSnap has become the go-to software for baseball club and league management and many of our members use the app to manage their teams,” said David Black, President, Toronto Baseball Association. “This new technology partnership will give our club administrators full access to TeamSnap’s suite of connected club and league solutions, helping streamline the season and limit administrative hassles. Now, our coaches and volunteers can focus on player development and growing the game across the city.”

“This is an exciting new partnership for TeamSnap. We are fully committed to supporting Toronto Baseball Association in their mission to grow baseball across the city,” said Greg Ludke, General Manager of Sports Organizations, TeamSnap. “We are looking forward to delivering a comprehensive sports management solution that helps administrators and coaches eliminate distractions throughout the season.”

As the sport management industry leader, TeamSnap supports more than 20 million users, 2 million unique teams and 19,000 clubs across 100 different sports. The company also has successful partnerships with major sports organizations across Canada including Hockey Canada, Ontario Volleyball and Softball BC. 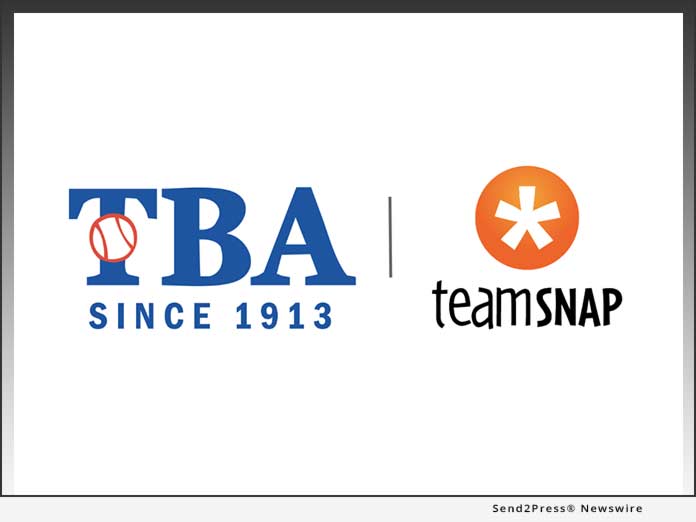 Founded in 2009 and headquartered in Boulder, Colorado, TeamSnap has taken the organization of youth, recreational and competitive sports into the 21st century. Over 20 million coaches, administrators, players and parents use TeamSnap to sign up, schedule, communicate and coordinate everything for the team, the club and the season.

*PHOTO link for media: https://www.Send2Press.com/300dpi/19-0930s2p-tsnap-tbassoc-300dpi.jpg
*Photo caption: TeamSnap has launched a new partnership with Toronto Baseball Association, one of the largest minor baseball associations in Canada.

View More Baseball News
"TeamSnap has become the go-to software for baseball club and league management and many of our members use the app to manage their teams," said David Black, President, Toronto Baseball Association.