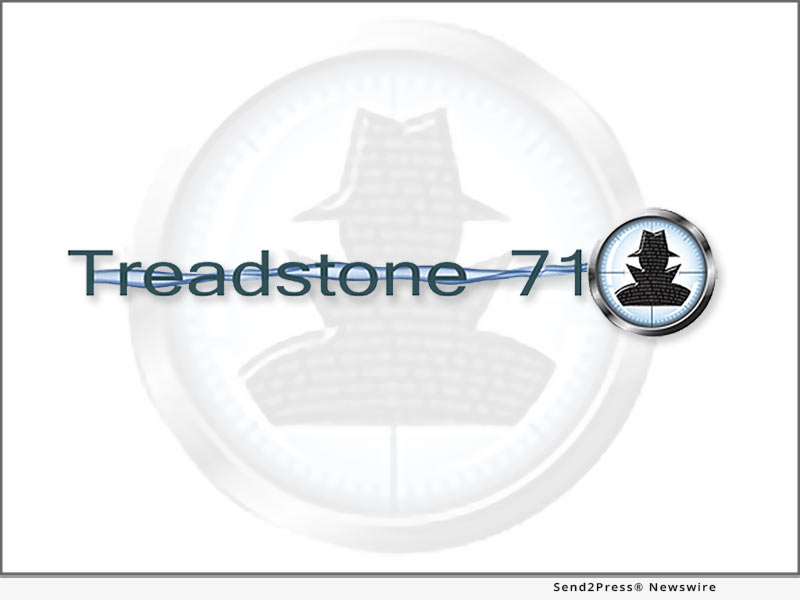 One of the methods used extensively by Iran’s cyber operations is using personas presenting themselves as dissidents to create division between opposition groups and to use IRGC and MOIS demonization operations against prominent opposition groups. Under the pretext of internal hostility, they can advance the demonization operation against the main opposition and create deviant waves to divert public opinion from essential developments. A technique previously reported by Treadstone 71, now used in more complex and advanced methods.

Based on years of analysis and research on Iran’s cyber operations, many signs recently showed a new wave of cyber activity, simultaneous with international developments and days before the scheduled annual summit of Iranian dissidents. With Putin’s visit to Iran, Treadstone 71 expects Russian participation in anti-dissident operations.

The Treadstone 71 report available on https://treadstone71.com/ and via the https://cybershafarat.com/, includes information on the building of the Basij Cyber Battalions, the National Information Network and supporting data filtration and security system, Dezhfa, and the translated instructions on how to post on Twitter to avoid suspension.

ABOUT THE NEWS SOURCE:
Treadstone 71

LEGAL NOTICE AND TERMS OF USE: The content of the above press release was provided by the “news source” Treadstone 71 or authorized agency, who is solely responsible for its accuracy. Send2Press® is the originating wire service for this story and content is Copr. © Treadstone 71 with newswire version Copr. © 2022 Send2Press (a service of Neotrope). All trademarks acknowledged. Information is believed accurate, as provided by news source or authorized agency, however is not guaranteed, and you assume all risk for use of any information found herein/hereupon.