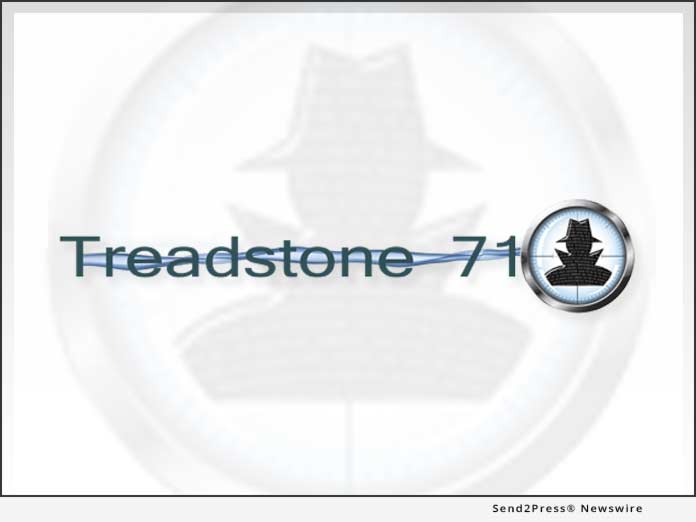 Interested in speaking with Treadstone 71 about cyber intelligence and counterintelligence, trends, programs, training, and strategic analysis? Drop us an email at osint@treadstone71.com.

ABOUT THE NEWS SOURCE:
Treadstone 71

LEGAL NOTICE AND TERMS OF USE: The content of the above press release was provided by the “news source” Treadstone 71 or authorized agency, who is solely responsible for its accuracy. Send2Press® is the originating wire service for this story and content is Copr. © Treadstone 71 with newswire version Copr. © 2020 Send2Press (a service of Neotrope). All trademarks acknowledged. Information is believed accurate, as provided by news source or authorized agency, however is not guaranteed, and you assume all risk for use of any information found herein/hereupon.