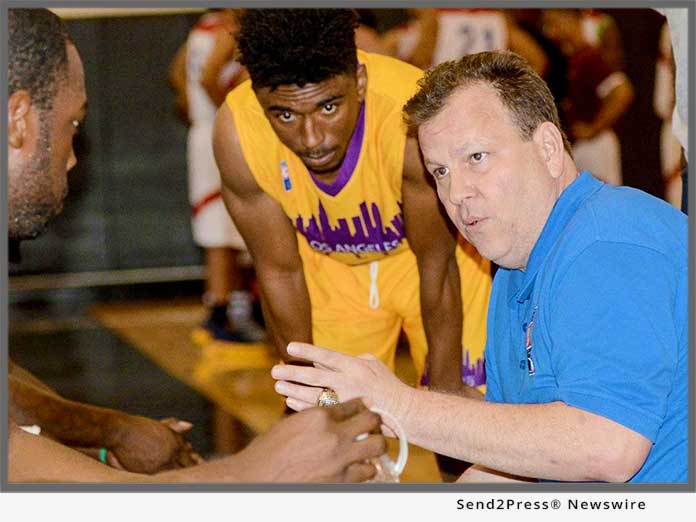 Because of Coach Miller’s past success as a college basketball coach the case received major media attention and Coach Miller was the subject of an article written for the Los Angeles Times on October 28, 2014 by Olga Grigoryants and Daina Beth Solomon.

The Article goes to great lengths to detail the accusations made against Coach Miller, but according to attorney JaQay Carlyle there are no details, updates nor subsequent articles from the Los Angeles Times on the outcome of the matter once it went to court.

After a three week jury trial, commencing on June 8, 2015 and ending on June 30, 2015, a jury unanimously found Coach Miller not guilty of (i) Penal Code Section 243.4(E)(1) (i.e., the sexual battery claim against Miller) and (ii) four counts of Penal Code Section 242 (i.e., the battery claims against Miller). Moreover, the court dismissed all eight counts of Penal Code §647(J)(3)(A) (i.e., the claims that Miller used a concealed camera to view a person’s body in a private room) in the furtherance of justice.

The Los Angeles Times article, read in a vacuum and without further context of Coach Miller’s exoneration, is tremendously damaging and embarrassing and is ultimately misleading to the public about the truth of this matter stated attorney JaQay Carlyle. Providing the not guilty verdict and dismissal of claims below, updates the facts and is important in the interest of justice.

When asked for a statement Coach Miller replied: “Blessed are you when others revile you and persecute you and utter all kinds of evil against you falsely on my account.” (Matthew 5:11.)

Since all court matters are public record, the case information is found online at: http://www.lacourt.org/criminalcasesummary/ui/.

The following is the search result of case number 4CA00067:

The California Basketball Association (CBA) is a premier Basketball League in Los Angeles formed to give players an opportunity to showcase their skills to overseas scouts. The CBA is an exciting fast paced semi-pro basketball league for men and women. The season runs November to March with all games on Sundays in same location. Learn more: https://www.californiabasketballassociation.com/

LEGAL NOTICE AND TERMS OF USE: The content of the above press release was provided by the “news source” California Basketball Association or authorized agency, who is solely responsible for its accuracy. Send2Press® is the originating wire service for this story and content is Copr. © California Basketball Association with newswire version Copr. © 2018 Send2Press (a service of Neotrope). All trademarks acknowledged. Information is believed accurate, as provided by news source or authorized agency, however is not guaranteed, and you assume all risk for use of any information found herein/hereupon.