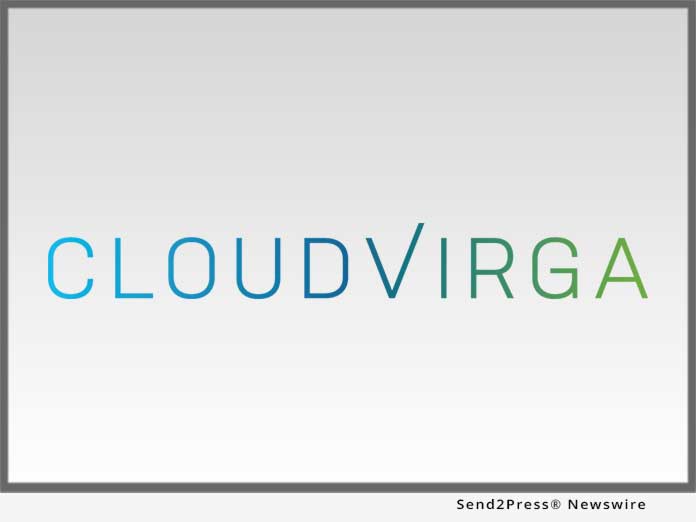 “Our continued rapid growth amidst a challenging mortgage climate is a testament to how urgently the industry needs a solution like Cloudvirga that truly drives down the cost of origination,” said CEO Michael Schreck. “We’re proud to have welcomed more of the nation’s top lenders while simultaneously introducing never-before-seen digital mortgage capabilities and a mobile-first platform.”

Cloudvirga’s POS products, already the most robust in the market, advanced significantly in 2018 with the addition of features designed to improve lender speed, compliance and productivity. In March, Cloudvirga announced major advances to its Enterprise POS and launched a new Mobile POS. A month later, the company introduced the industry’s first single-click submission of loan data to both GSEs’ automated underwriting systems. Cloudvirga will continue to evolve its product suite with support from a $50M Series C that brings its total funding raised to $77M.

Cloudvirga’s customer base produces nearly $200 billion in loans annually and represents eight of the country’s top 20 mortgage originators. Over the course of the year, Cloudvirga announced deployments with American Financial Network, Fairway Independent Mortgage Corporation, Finance of America Mortgage and Thrive Mortgage, among others. The Cloudvirga product suite continues to lead the industry and service both bank and non-bank lenders.

Cloudvirga continues to establish itself as an employer of choice in Orange County, California, with expanded benefits and a planned new corporate office in University of California, Irvine’s Research Park.

Notable additions to the Cloudvirga team in the last 12 months include:

Cloudvirga garnered significant national and global recognition as a leader in fintech and mortgage innovation. The company was a recipient of the Benzinga FinTech Award, HousingWire’s TECH100™ and Red Herring’s Top 100 North America.

Schreck and company Co-founder Kyle Kamrooz were recognized for their contributions to the local business community. Kamrooz was named Orange County’s 2018 ‘Innovator of the Year’ and accepted an invitation to join the Forbes Finance Council. Schreck, Kamrooz and SVP of Product Management Josephine Yen were each recipients of multiple awards recognizing their individual achievements in mortgage innovation.

Cloudvirga showed its continuing support of the Southern California community with contributions to California Fire Foundation and Los Angeles County Animal Care Foundation, both organizations offering relief to those affected by wildfires in the region, as well as Second Harvest Food Bank of Orange County. Cloudvirga also helped raise more than $50,000 for the Golden State Impact Project, a nonprofit that aids wounded veterans and families affected by cancer.

Cloudvirga’s digital mortgage point-of-sale (POS) software, powered by the intelligent Mortgage Platform®, uniquely combines a world-class borrower experience with a truly automated lender workflow that radically cuts overall loan costs, increases transparency and reduces the time to close a loan. Led by top fintech veterans with a track record of building successful mortgage technologies, Cloudvirga’s customer base includes eight of the top 20 mortgage originators in the United States. To date, Cloudvirga has raised over $77 million from some of the country’s top lenders and private-equity firms.

For more information, visit https://www.cloudvirga.com or follow Cloudvirga on LinkedIn.

View More Mortgage News
"Our continued rapid growth amidst a challenging mortgage climate is a testament to how urgently the industry needs a solution like Cloudvirga that truly drives down the cost of origination," said CEO Michael Schreck.

LEGAL NOTICE AND TERMS OF USE: The content of the above press release was provided by the “news source” Cloudvirga Inc. or authorized agency, who is solely responsible for its accuracy. Send2Press® is the originating wire service for this story and content is Copr. © Cloudvirga Inc. with newswire version Copr. © 2019 Send2Press (a service of Neotrope). All trademarks acknowledged. Information is believed accurate, as provided by news source or authorized agency, however is not guaranteed, and you assume all risk for use of any information found herein/hereupon.