Send2Press › Wire › NonProfit and Charities › As the Cost of Food Soars, Move For Hunger and North American Van Lines Renew their Partnership to Provide Hunger Relief

As the Cost of Food Soars, Move For Hunger and North American Van Lines Renew their Partnership to Provide Hunger Relief 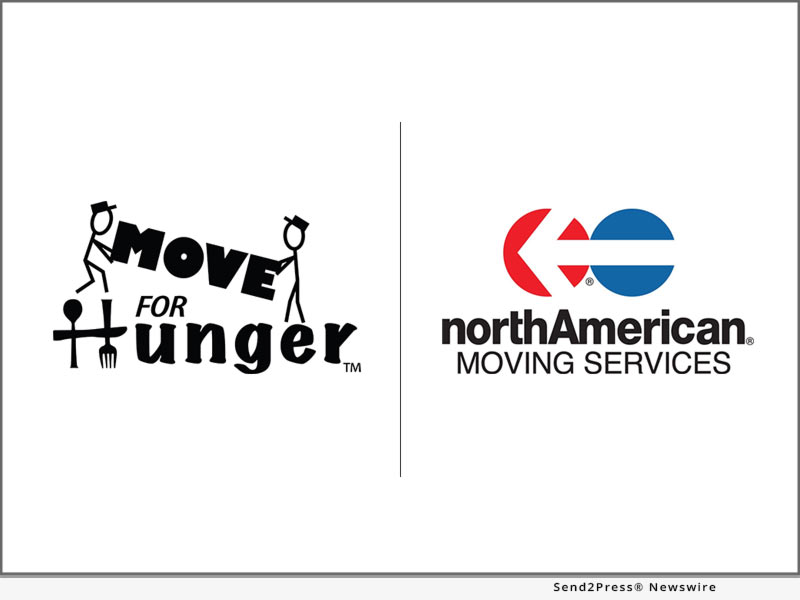 Since 2011, North American Van Lines, and their parent company SIRVA, have been dedicated partners of Move For Hunger. Over the past 11 years, North American Van Lines has had over 75 agents join the network and has transported more than 600,000lbs of food donations. This helps provide around 500,000 meals to food insecure communities in the United States.

“With inflation rising to record levels, more individuals than ever are finding it increasingly difficult to put food on the table and are turning to food banks for assistance,” said Kevin Murphy, Vice President and General Manager. “With no let-up in sight for those in need, food banks continue to face unprecedented demand. Since 2011, northAmerican®️ and its agent network have been honored to partner with Move For Hunger in its fight against food insecurity.”

Move For Hunger was founded in 2009 by Adam Lowy and now has a network of over 1,100 moving companies, many of the world’s leading relocation management companies, and more than 2,500 multi-family apartment communities. All of these organizations are helping to fight to end hunger by collecting food items and delivering them to local food banks in the United States and Canada.

“North American Van Lines has always been a fantastic supporter of Move For Hunger,” said Adam Lowy, Executive Director and Founder of Move For Hunger. “They joined our network very early on and have proven time and time again their dedication to helping end hunger in America.”

Move For Hunger, a 501(c)(3), is working to end hunger and food waste in America. 42 million Americans struggle with hunger while 35% of the food produced in this country goes to waste. By mobilizing moving companies, multifamily apartment communities, corporations, and volunteers, Move For Hunger has delivered more than 27 million pounds of food to food banks – providing 22 million meals for those in need.

Get your company involved by registering to hold a food drive, fundraiser, or team building opportunity. Visit Move For Hunger to learn more about their work at https://moveforhunger.org/.

North American Van Lines, Inc. (U.S. DOT No. 070851), established in 1933, is a wholly-owned subsidiary of SIRVA Inc., a leader in providing relocation solutions to a well-established and diverse customer base around the world. The moving company, headquartered in Fort Wayne, Indiana, with more than 300 agents worldwide, handles corporate, government, military and private relocations, and operates in the U.S., Canada and over 100 countries. Learn more at https://www.northamerican.com/.

View More NonProfit and Charities News
"North American Van Lines has always been a fantastic supporter of Move For Hunger," said Adam Lowy, Executive Director and Founder of Move For Hunger. "They joined our network very early on and have proven time and time again their dedication to helping end hunger in America."