NEW YORK, N.Y., Sept. 19, 2022 (SEND2PRESS NEWSWIRE) — Iván Duque Márquez, Former President of Colombia, today announced the Concordia Amazon Initiative on the Metropolitan Stage of the 2022 Concordia Annual Summit. The leading global affairs platform commenced its 12th annual convening on Monday, September 19 and it is being held through Wednesday, September 21, alongside the 77th session of the United Nations General Assembly. 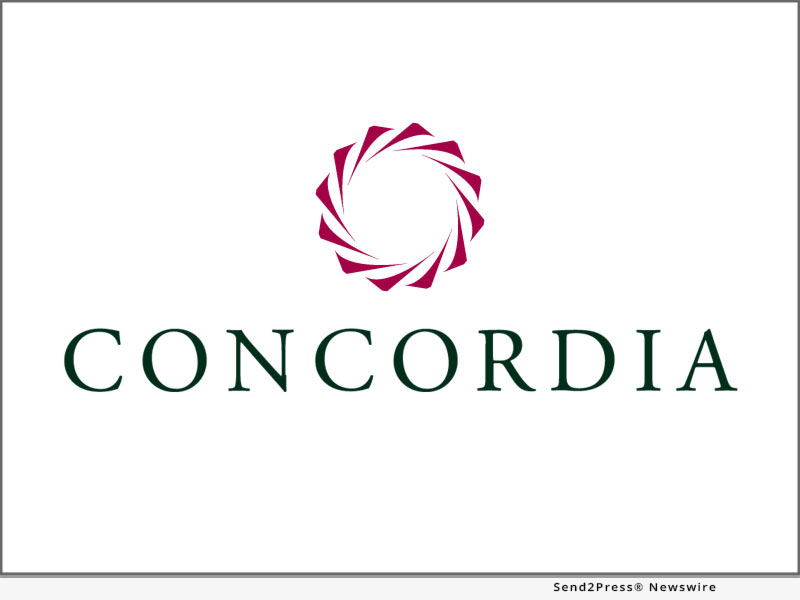 The Amazon, which spans eight rapidly-developing countries and French Guiana, contains 1.4 billion acres of dense forests—half of the planet’s remaining tropical forests. Additionally, there are 2.6 million square miles in the Amazon basin, which equates to around 40% of South America. The objective of the Concordia Amazon Initiative is to raise awareness around the intricate link between the health of the Amazon and the health of the planet, and the kinds of commitments the private sector can make to preserve the rainforest.

“The Concordia Amazon Initiative constitutes a milestone in the process of public-private engagement to protect, defend and promote the most important natural lung of our planet,” commented Former President Duque.

He went on to say: “Through aggregated value chains with indigenous communities, conservation projects, the promotion of nature-based solutions, and green finance, we expect to build traceable and trustworthy interventions that will have a meaningful effect in a territory that is pivotal in any climate action policy framework.”

The Initiative’s first iteration will consist of a high-level strategic convening in the Amazon, bringing together leaders of the private and public sectors to provide education, training, and insight, and ultimately foster collaborative solutions.

Concordia’s Co-Founder & CEO, Matthew Swift, said: “The Former President has placed environmental sustainability at the forefront of Colombia’s agenda during his tenure, establishing an ambitious strategy for achieving carbon neutrality by 2050 and, specifically, mobilizing climate finance at scale to accelerate the country’s transition to a green future. Now he is ensuring it is also at the forefront of our collective global agenda with his announcement today. We are honored to work with President Duque on this important and most relevant topic and convening.”

View More Environment and Ecology News
"The Concordia Amazon Initiative constitutes a milestone in the process of public-private engagement to protect, defend and promote the most important natural lung of our planet," commented Former President Duque.

ABOUT THE NEWS SOURCE:
Concordia

Concordia is a registered 501(c)(3) nonprofit, nonpartisan organization that builds meaningful partnerships for positive social impact. As an equal parts convener, campaigner, and idea incubator, Concordia is actively fostering cross-sector collaboration to create a more prosperous and sustainable future. Concordia was founded in 2011 by Matthew A. Swift and Nicholas M. Logothetis.

LEGAL NOTICE AND TERMS OF USE: The content of the above press release was provided by the “news source” Concordia or authorized agency, who is solely responsible for its accuracy. Send2Press® is the originating wire service for this story and content is Copr. © Concordia with newswire version Copr. © 2022 Send2Press (a service of Neotrope). All trademarks acknowledged. Information is believed accurate, as provided by news source or authorized agency, however is not guaranteed, and you assume all risk for use of any information found herein/hereupon.