"This is an excellent time to discover quality companies on the cusp of scalability, especially now that valuations are stabilizing, and may be falling," says David Arcara, Laconia's Co-Founder and Managing Director.

Inflection Capital Investing allows Laconia to target companies that have solid fundamentals, but which have not yet achieved the full demonstrated scalability needed to attract a Series-A round of financing.

Laconia has identified a large pool of pre Series-A companies that have been created over the past 24 months from a record influx of Angel and institutional seed stage capital.

“This is an excellent time to discover quality companies on the cusp of scalability, especially now that valuations are stabilizing, and may be falling,” says David Arcara, Laconia’s Co-Founder and Managing Director.

Entrepreneurs and independent investors David Arcara and Jeffrey Silverman founded Laconia. Amongst their past investments are Localytics, LeagueApps, TripleLift, LocalVox, Alice, and Wymsee. 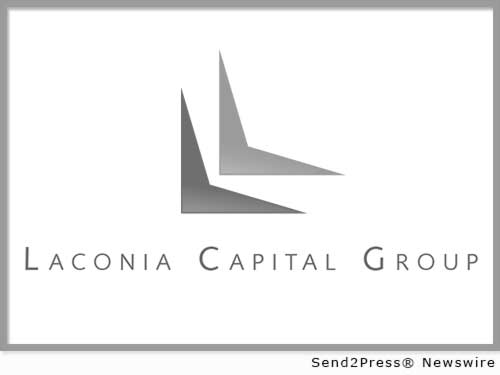 NEWS ARCHIVE NOTE: this archival news content, issued by the news source via Send2Press Newswire, was originally located in the Send2Press® 2004-2015 2.0 news platform and has been permanently converted/moved (and redirected) into our 3.0 platform. Also note the story “reads” counter (bottom of page) does not include any data prior to Oct. 30, 2016. This press release was originally published/issued: Thu, 28 Jan 2016 07:00:39 +0000

View More Business News
"This is an excellent time to discover quality companies on the cusp of scalability, especially now that valuations are stabilizing, and may be falling," says David Arcara, Laconia's Co-Founder and Managing Director.

LEGAL NOTICE AND TERMS OF USE: The content of the above press release was provided by the “news source” Laconia Capital Group L.P. or authorized agency, who is solely responsible for its accuracy. Send2Press® is the originating wire service for this story and content is Copr. © Laconia Capital Group L.P. with newswire version Copr. © 2016 Send2Press (a service of Neotrope). All trademarks acknowledged. Information is believed accurate, as provided by news source or authorized agency, however is not guaranteed, and you assume all risk for use of any information found herein/hereupon.