SACRAMENTO, Calif., Nov. 4, 2016 (SEND2PRESS NEWSWIRE) — In addition to legalizing adult possession of small amounts of marijuana and the cultivation of up to six marijuana plants, the passage of Proposition 64 allows those convicted under the previous marijuana laws to return to court and have their conviction either completely expunged or reduced from a felony to a misdemeanor, says says California Marijuana Attorney Richard Glen Boire, of RGB LAW GROUP. 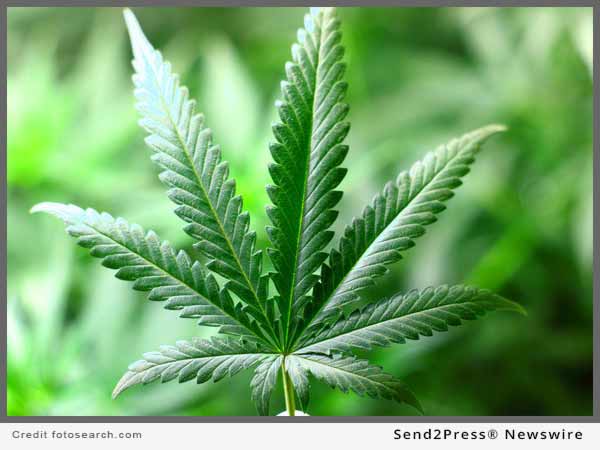 “With 86 percent of employers now conducting background checks,” says Boire, “the expungement provisions of Prop. 64 have the potential to help tens of thousands of Californian’s get back to work, get a student loan, or to advance in their careers and better provide for their families.”

According to the California Department of Justice (https://openjustice.doj.ca.gov/), between 2006 and 2015, alone, nearly 500,000 Californian’s were arrested for marijuana offenses.

“The felony reduction provisions of Prop 64,” says Attorney Boire, “are especially powerful becuause reducing an old marijuana felony to a misdemeanor will restore all the civil rights that were lost with the felony conviction, including the right to serve on a jury and to possess a firearm.”

To assist the media, RGB LAW GROUP has posted a “Guide To Proposition 64 Expungement Provisions” on their website at:  https://www.convictionfree.com/prop64-expunge-marijuana-conviction/.

Founded in 1990, RGB LAW GROUP is a small client-oriented law firm with a national reputation for excellence at expunging marijuana and other drug convictions in California. Mr. Boire is the author of the book Marijuana Law and the co-founder of the Center for Cognitive Liberty & Ethics. More information: https://www.convictionfree.com/.

View More Legal and Law News
“The felony reduction provisions of Prop 64,” says Attorney Boire, “are especially powerful becuause reducing an old marijuana felony to a misdemeanor will restore all the civil rights that were lost with the felony conviction, including the right to serve on a jury and to possess a firearm.”

RGB LAW GROUP (Law Firm of Richard Glen Boire) is a unique law practice committed to a special sort of attorney-client relationship. Our clients come to us from all over the globe with novel projects that require a legal partner that can meet the challenge. RGB LAW GROUP is a boutique "special projects" law firm. From our physical office in central California we handle projects world wide. We are known for our unique a surefooted talent for negotiating rapidly changing legal landscapes. As technology and culture evolve, we are here to map the constellation of changing laws and regulations and to provide our clients with strategic representation second to none.

LEGAL NOTICE AND TERMS OF USE: The content of the above press release was provided by the “news source” RGB Law Group or authorized agency, who is solely responsible for its accuracy. Send2Press® is the originating wire service for this story and content is Copr. © RGB Law Group with newswire version Copr. © 2016 Send2Press (a service of Neotrope). All trademarks acknowledged. Information is believed accurate, as provided by news source or authorized agency, however is not guaranteed, and you assume all risk for use of any information found herein/hereupon.