RodthaGreat’s ‘The Garden’ Hits the iTunes Charts with VIP Recordings

NEW YORK, N.Y. and ORLANDO, Fla., Aug. 25, 2021 (SEND2PRESS NEWSWIRE) — RodthaGreat after recently signing a distribution deal with VIP Recordings, currently distributed by a subsidiary of Sony Music Entertainment, recently peaked the iTunes Hip-hop/Rap Song Charts at #57 with his release of “The Garden.” 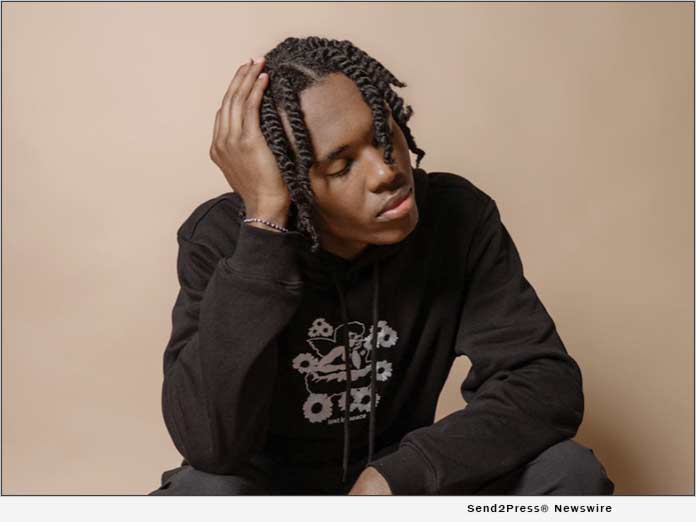 RodthaGreat’s success has not come easily and he has had his share of challenges he has had to overcome along the way. As a result, according to the young phenom, he “specializes in gathering his thoughts, emotions, and ideas from the mental planes and converting those feelings into sound in order to heal myself and potentially others who feel the same way I do. I think more artists should work with me due to the fact that I care about this art deeply.”

The budding superstar is working with Billboard charting Florida based label VIP Recordings and has plans to keep “evolving as a person so that the music can evolve along with me. Every piece of music I put out is a part of this legacy I’m trying to build and I want everything to be conveyed the way I want it to be. After ‘The Garden,’ we’re on the way to an EP that will take me, as well as people around me to different heights. I see it opening lots of doors.”

RodthaGreat is cementing his legacy on radio as well as ‘The Garden’ is currently charting the radio charts peaking at #111 on the DRT Global Top 150 Independent Airplay Chart. RodthaGreat is scheduled to release his sophomore album EP “The Art of Slumber” in October 2021.

ABOUT THE NEWS SOURCE:
VIP Recordings

VIP Recordings is now in partnership with Push Global Entertainment LLC and currently is offering Sony Music Distribution. VIP Recordings is a premier record label underneath the Hush Media umbrella and is now distributed by The Orchard, a division of Sony Music Entertainment. Hush Media owns and operates over thirty licensed radio stations and covers over thirty major markets.

LEGAL NOTICE AND TERMS OF USE: The content of the above press release was provided by the “news source” VIP Recordings or authorized agency, who is solely responsible for its accuracy. Send2Press® is the originating wire service for this story and content is Copr. © VIP Recordings with newswire version Copr. © 2021 Send2Press (a service of Neotrope). All trademarks acknowledged. Information is believed accurate, as provided by news source or authorized agency, however is not guaranteed, and you assume all risk for use of any information found herein/hereupon.